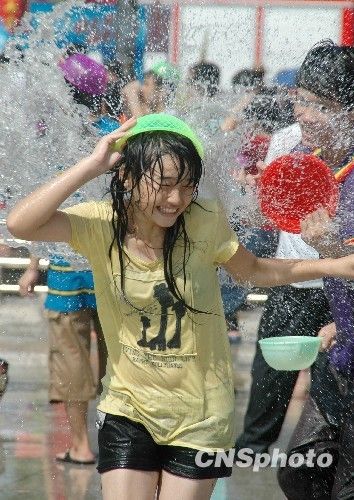 It is reported that the National Final of Seven Fairies Image Girls Competition will be held in the Great Hall of the People in Haikou City on August, 13.

Sally Wu, famous hostess from Phoenix TV, and Zhu Jun, a well-known host from CCTV, will be invited to be emcees for the Water Fun Day. In addition, Tan Jing, a noted young singer, will take part in the activities on initiation.

SOURCE: www.enhainan.gov.cn
Editorial Message
This site contains materials from other clearly stated media sources for the purpose of discussion stimulation and content enrichment among our members only.
whatsonsanya.com does not necessarily endorse their views or the accuracy of their content. For copyright infringement issues please contact editor@whatsonsanya.com