Supermodel Kate Upton pops her boobs out for GQ photoshoot 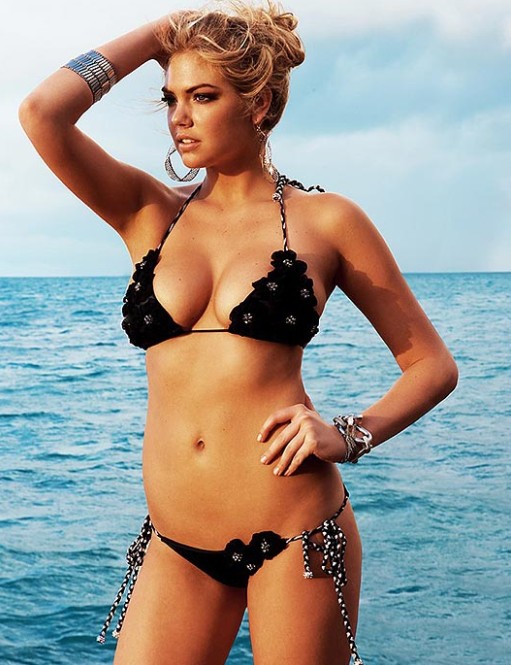 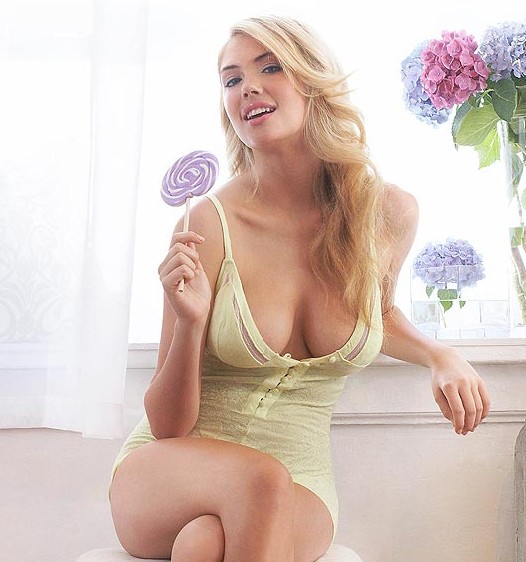 The Sports Illustrated covergirl stripped down to a one-piece bathing suit at Santa Monica Pier for a feature with men’s magazine GQ.

But when the crew opted to take a short break and hop on a thrilling fairground ride, Kate bared her breasts when her barely-there outfit snapped.

The 19-year-old reveals security bosses were far from thrilled about her flesh flash and promptly asked her and the photo crew to leave.

Recalling the incident, she says: "We were on that ride where the seat spins while the actual ride is spinning, and I’m wearing a one-piece.

"And all of a sudden the whole entire top falls off!

"I’m holding myself, laughing, turning bright red, but a lot of people are watching, so they kicked us out of the Santa Monica pier – it was so embarrassing.

"You wouldn’t think that would happen with a one-piece!"

Don’t worry, I don’t think many other folk would have minded.