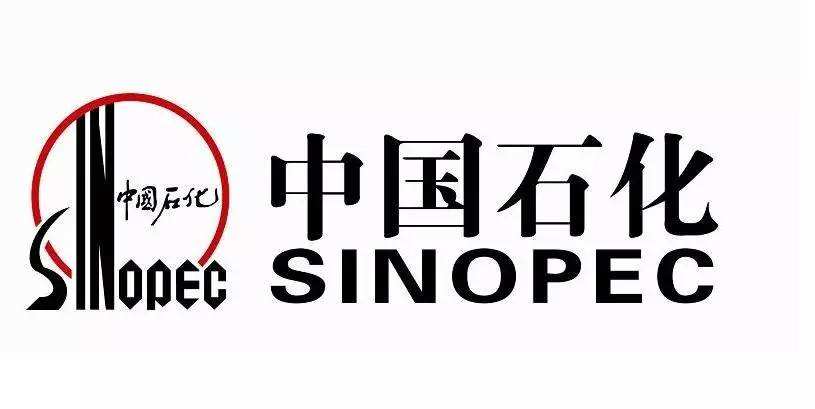 The refinery plans to process 750,000 metric tons of crude this month, or about 177,000 barrels a day, compared with 720,000 tons in July, said the official, who declined to be identified because of company rules.

China bans fishing from June to August every year to help conserve marine resources, cutting use of fuels used to power boats. Demand for fuels is picking up as the ban begins to lift for some places, the official said.

The 8 million ton-a-year plant in southern China is also increasing oil processing after Sinopec, as China Petroleum is known, reduced purchases from other refiners, including privately held plants, the official said.

SOURCE: Bloomberg
Editorial Message
This site contains materials from other clearly stated media sources for the purpose of discussion stimulation and content enrichment among our members only.
whatsonsanya.com does not necessarily endorse their views or the accuracy of their content. For copyright infringement issues please contact editor@whatsonsanya.com