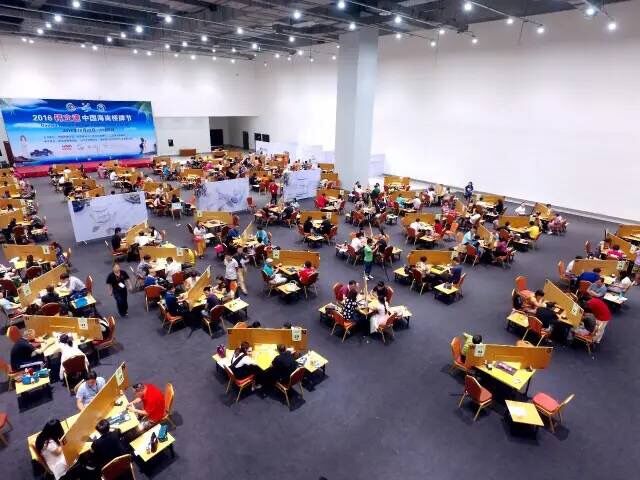 The 2017 Hainan Bridge Festival will be once again held at the Nanshan Cultural Tourism Zone, Sanya from October 28th to November 11th.

The bridge players will compete for a total prize pool of RMB 2 million, including a top prize of RMB 300,000.

Bridge, or contract bridge, is a turn-taking game using a standard 52-card deck. It is played by four players in two competing teams, with partners sitting opposite each other around a table. Millions of people play bridge worldwide in clubs, tournaments, online, and with friends at home, making it one of the world’s most popular card games, particularly among seniors.