The 2016 annual Baoting Water Splashing Festival is being held from August 2nd to 10th in Baoting County, Hainan. Baoting County is where the ethnic minorities Li and Miao live. It has long been a tradition for Li and Miao ethnic groups to host the water splashing activity. This year’s Water Splashing Festival, which has been hosted for 15 years since 2000, is the one of most influential tourism festivals for ethnic groups in Hainan province with large participating population.

This year’s festival will begin a grand ceremony in the center of town, then following a free-for-all water splashing carnival. With water guns and buckets, the local ethnic minorities will invite the tourists coming from afar to celebrate the festival in a spree of water soaking fun that lasts all day. 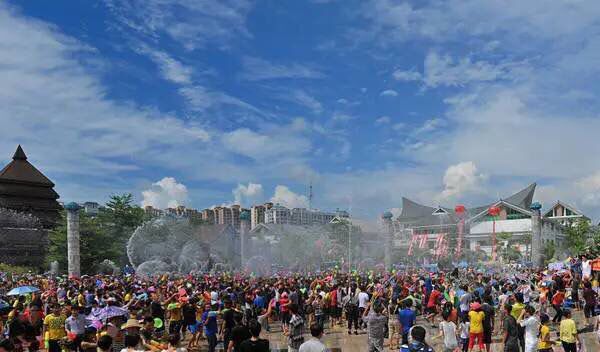 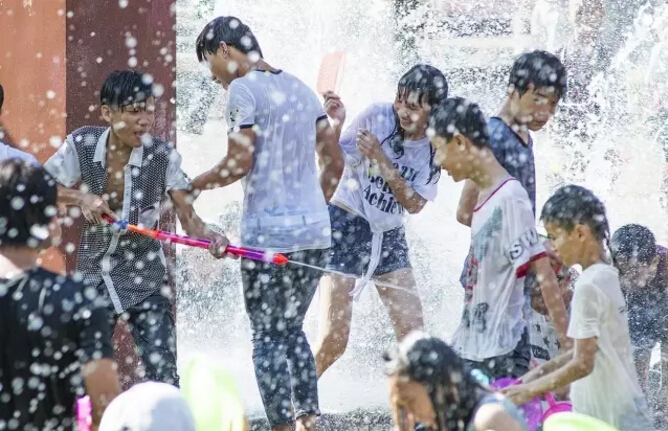 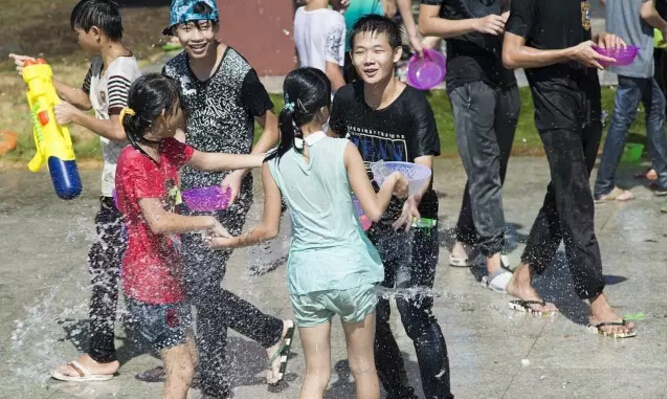 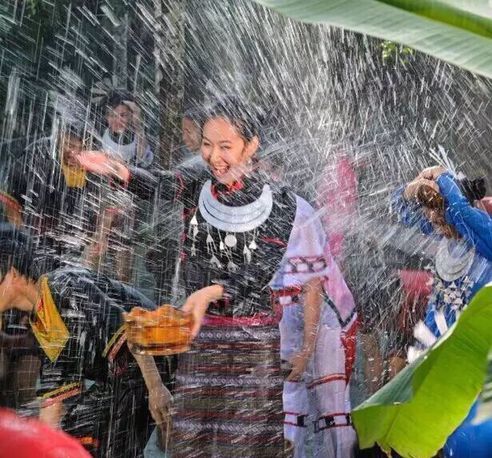 To encourage everyone to come out and enjoy this year’s events, there will also be various festive events ongoing at its two sub-sites — Yanoda Scenic Spot and Binglanggu Valley, including holy water collecting, ethnic sports games, Li & Miao cultural performances and fine cuisine carnival.

The festival originated from the Li legend lies behind the Mount Qixianling (Mount Seven Fairies) in Baoting. In ancient times, there were seven fairies who slipped out of their heavenly palace and bathed at a hot spring pool at the foot of Mount Qixianling. After staying there for several years, The fairies had brought the ethnic people a more civilized way of living and established a deep friendship with them.

To show their sincere gratitude to the fairies, the ethnic groups held large-scale water splashing festival at the mountain hot springs every year. Since then, the festival has become a tradition among Li and Miao people to extend their best wishes by splashing water over the one loved.

To better enjoy the water fun, it's recommended to keep your valuables in a water-proof bag and have a dry change of clothes ready! Beachwear and swimsuit are great attire.

How to get to Baoting:

You can get there by taking the buses at Sanya Long-distance Bus Station, or if you would like to stay at a hotel in Baoting you can book the hotel shuttle bus service or taxi service is also available.