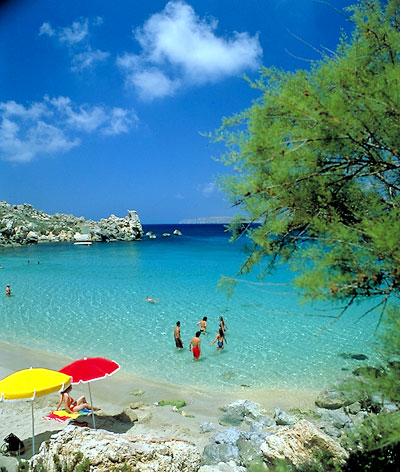 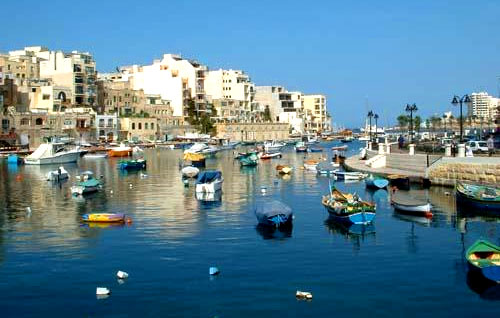 President George Abela and Deputy Prime Minister Tonio Borg brought bilateral diplomacy to the fore when they visited China. In March, Dr Borg had meetings with Vice-Premier Li Keqiang and Minister of Foreign Affairs Yang Jiechi. He also delivered a speech on investment opportunities in Malta to a group of high-level Beijing businesspeople, discussed mechanisms to increase tourism between Malta and China with senior government officials in Hainan, and inspected Malta’s pavilion at the Shanghai Expo. In April, President Abela visited China with the intention of inaugurating Malta’s pavilion at the Shanghai Expo. Unfortunately, the President was injured during his first few days in Shanghai and required hospitalisation. China’s President Hu Jintao visited President Abela in hospital to ascertain the extent of his injuries and ensure that he was being afforded the highest possible standard of care.

People to people connections are also on the rise. Thousands of Chinese and international visitors to the Shanghai Expo are being given the opportunity to get a glimpse of Malta’s historical and cultural heritage at Malta’s Pavilion. Malta Day was organised at the Shanghai Expo on 14 May. Ambassador Karl Xuereb headed a 40-strong delegation from Malta Enterprise. Various events were held on the day with the aim of promoting Malta, including a concert by Joseph Calleja. Furthermore, a 24 per cent increase in visa applications was registered during the first six months of this year, while during the period July 2009 – July 2010, the embassy processed a total of 1241 visa applications, 113 applications under the Permanent Residence Scheme and issued 15 passports.

In the field of Information and Communication Technology, with the assistance of Malta’s embassy in Beijing, Minister Austin Gatt, along with a delegation of SmartCity representatives promoted Malta’s most important ICT infrastructure project in Beijing, Hong Kong and Shenzhen in early February. In the financial sector, during the first five months of 2010 the embassy was engaged in a constant process of conducting arrangements for the updating of the 1993 Double Taxation Agreement between Malta and China. Following the visit of a Ministry of Finance negotiating team to Beijing in May, an agreement was reached on the terms of the updated agreement. Moreover, in January, the Malta Financial Services Authority and the China Securities Regulatory Commission signed a Memorandum of Understanding to protect and promote the development of the securities markets by providing a framework for co-operation, increased mutual understanding and the exchange of information. From a trade perspective, the embassy assisted the China Council for the Promotion of International Trade (CCPIT) with the organisation of a visit by a 14-member commercial delegation to Malta in June. Meetings were organised with Malta Enterprise and the Malta Chamber of Commerce, Enterprise and Industry.

This century will be defined by the growing importance of China internationally. Defining the countries’ long-term goals both at political and commercial business level is the driving force and in this light, the Embassy of Malta in Beijing will continue making headway.

Next news: Number of foreign-funded enterprises hits 327 in Sanya