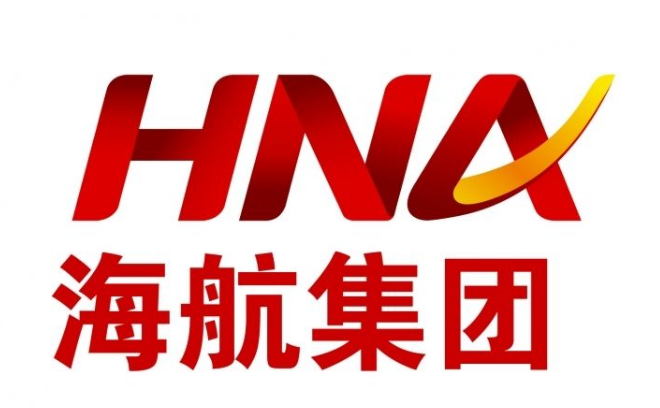 According to the report, Hong Kong Aviation Company previously acquired Australia-based Allco's aircraft lease business assets and it is expected to hold a ceremony in Sydney next week.

Tan Xiangdong, executive chairman of HNA Group, will lead a delegation consisting of 200 executives to attend the ceremony and convene the financial meeting for the first half of this year.

Tan said the group is in talks with Australian counterparts on acquisition of two four-star hotels in Sydney, and the indicative price range is between A$ 80 million and A$ 90 million, said Tan, adding HNA Group also intends to buy a pier in Western Australia.

If succeeds, HNA Group will pay over A$ 100 million in total for the acquisitions.

HNA Group plans to invest US$ 400 million to expand its aircraft fleet and to negotiate with other Chinese air carriers on aircraft lease matters.

Currently, the group is in the process of raising HK$ 4 billion to fund acquisitions.

SOURCE: www.chinaknowledge.com
Editorial Message
This site contains materials from other clearly stated media sources for the purpose of discussion stimulation and content enrichment among our members only.
whatsonsanya.com does not necessarily endorse their views or the accuracy of their content. For copyright infringement issues please contact editor@whatsonsanya.com

Next news: Hainan plans duty free shopping to be operational this year