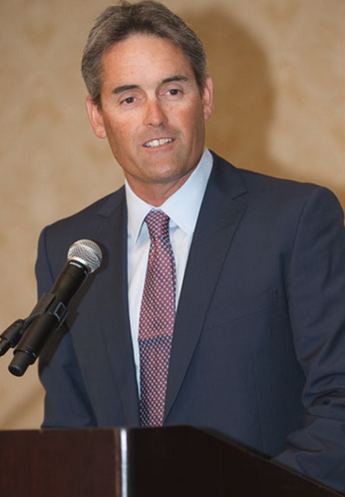 According to the organizing committee, Russell Coutts, the four-time America’s Cup champion, Wang Chaoyong, America’s Cup China Team Chairman as well as racing CEO Thierry Barot will be present at the upcoming Hainan Rendez-Vous in Sanya.

As China’s largest yacht show, the last year’s event has seen over 15,000 visitors from all around greater China and attracted the world’s top brands of yachts and super yachts. This year’s edition will be moved to a higher level in scale.

Coutts, Wang and Barot will be invited to present at the Gala Dinner hosted by Hainan Rendez-Vous organizers on April 6th. By then, Coutts will be presented with an honorary award for his achievements.

In addition to the four-time America’s Cup titles, Russell Coutts was also a former Olympic  gold medalist in the Finn Class in 1984, the winner of three World Match Racing Championships and victor of numerous other international races.

At present, China Team is busy with training at Sanya Base for the Cup’s Naples World Series to be held on April 7 to 12, 2012. Besides, they will be participate in the 34th America’s Cup Regatta in San Francisco in the summer of 2013.

Next news: Starbucks plans to open 10 outlets in Hainan over next 2 years