Hilton Sanya Resort & Spa held a swimming competition for all its hotel guests in support of the London 2012 Olympic Games on the afternoon of July 28, 2012.

As a partner of the Chinese Olympic Committee, Hilton Worldwide is honored to become the first multinational hotel company to sponsor Team China. 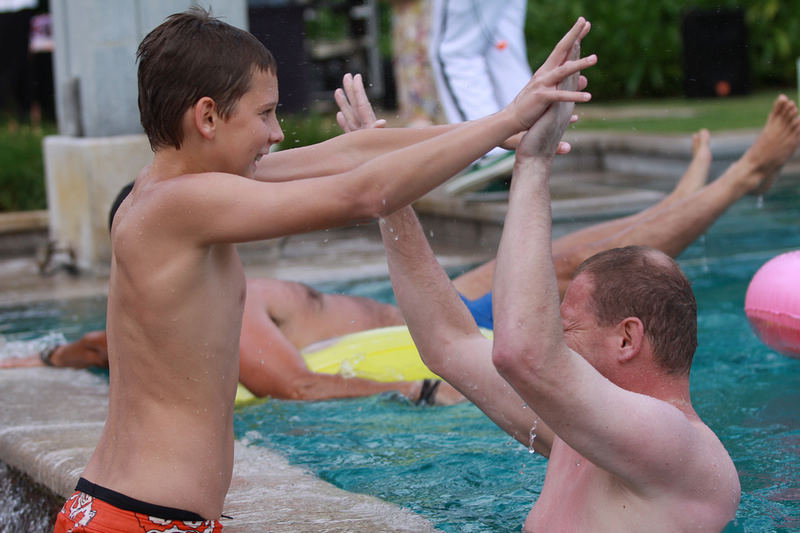 The event was organized at the swimming pool of the hotel and entry was free-of-charge. A total of 25 enthusiastic players and team members from Korea, Japan, Spain, Russia and China participated in the fun swimming relay race.

“We would like to thank all the participants for their enthusiastic participation in the competition which was thoroughly enjoyable and successful. I believe everybody left the day feeling happy that they attended and has a fresh outlook on the idea of embracing the Olympic spirit in a very different way.”, said Mr. Stephan Stoss, the General Manager of the Hilton Sanya Resort & Spa. 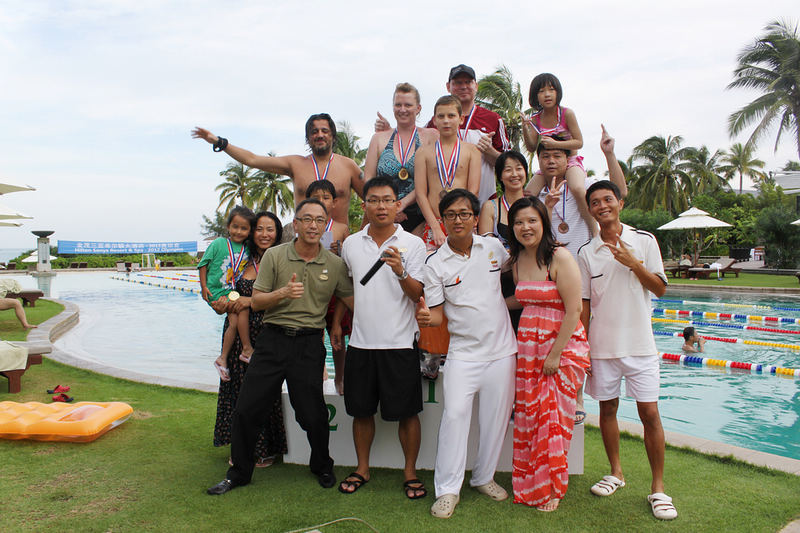 The event, as part of the celebrations surrounding the global event, aimed to encourage hotel guests to further develop their enthusiasm and awareness of Olympic sports.

Next news: Hainan’s GDP’s growth rate ranks No.2 in China