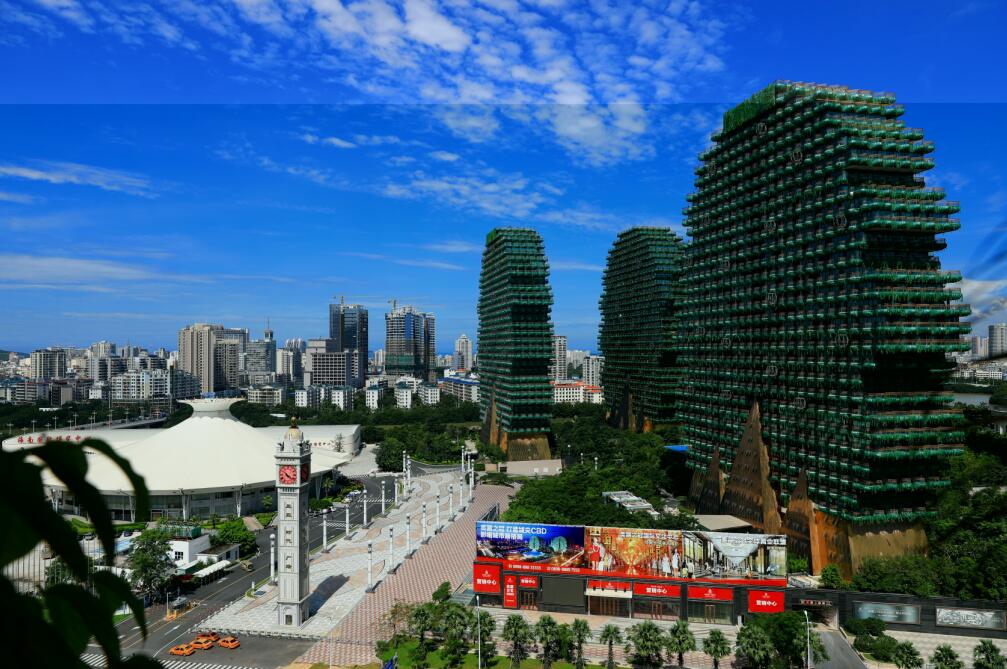 A raft of new measures to take greater control over the Hainan real estate market is likely to make it harder for non-locals.

The Hainan Provincial Department of Housing and Urban-Rural Development announced the new rules early this month. They included strict restrictions on selling new-bought houses and a more stringent threshold for home purchases by non-locals. They came into immediate effect.

The new regulation dictates that all transfer restrictions of newly purchased housing by individuals, enterprises, institutions and social organizations have been increased to five years.

Individuals were previously able to sell on properties two years after purchasing, while enterprises, institutions, social organizations and other legal entities could do so three years after obtaining the real estate ownership certificate.

Officials also raised requirements for non-local buying homes in Hainan. They need to provide social security payments records proving that they have worked in Hainan for at least two years in Hainan – up from the current one year.

Previous news: Sanya airport takes safety to the next level with ACI guidelines

Next news: To decode the secret of longevity, join Sanya Nanshan Festival