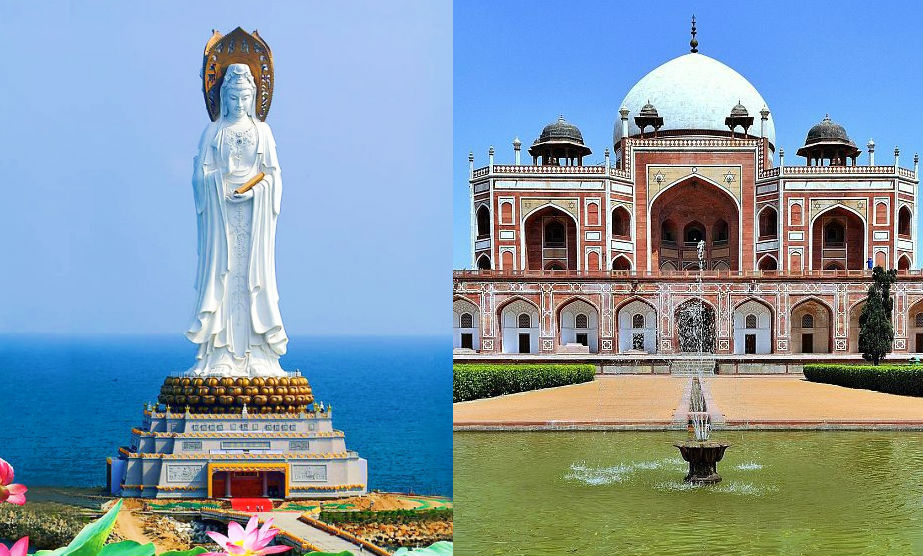 China Southern Airlines will open a new Sanya – Delhi air route, with a stopover in Guangzhou on each way, on August 15th, 2017, according to the airlines’ Hainan branch.

India is on the Bangladesh-China-India-Myanmar Corridor, which is one of the six corridors of China’s “One Belt, One Road” initiative, the opening of the Sanya – Delhi air route will not only provide more travel options for tourists from both regions, but also will help boost economic and trade exchange.