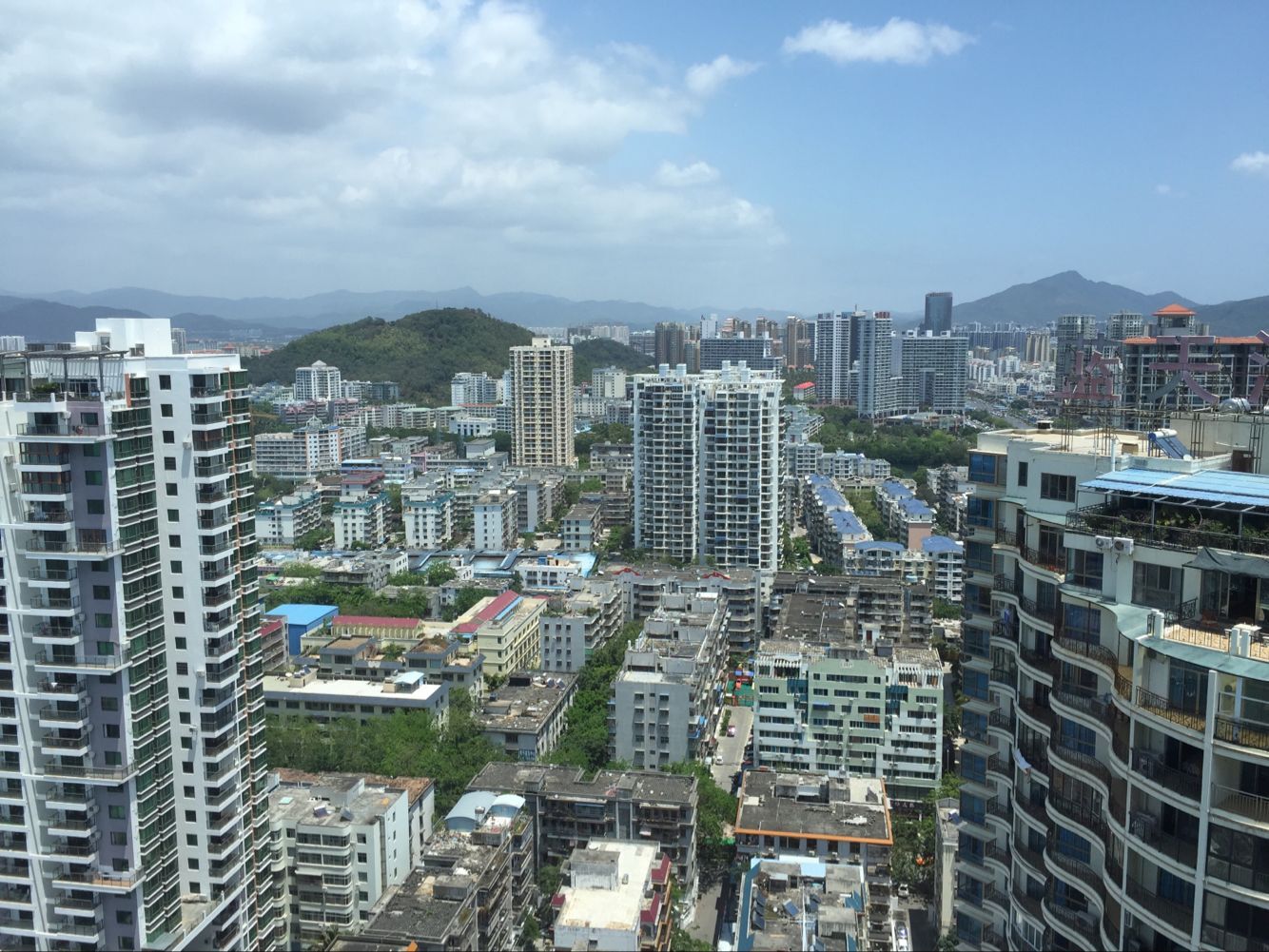 Sanya has announced new measures on May 10th, 2017 to further restrict housing purchases in an attempt to cool the property market.

Households that do not have a local Hainan “hukou” (permanent residence permit) may only buy one house in Sanya, according to a statement issued by the city government.

If non-locals want to buy a house in Sanya’s urban or coastal areas, they need to provide personal income tax forms or social security records proving that they have lived for at least a year in Hainan.

In addition, non-resident families who own at least one house in Hainan will not be permitted to buy second or more apartments in the city.

In addition, buyers of unfinished apartments in the city will not be permitted to resell them. New finished homes purchased by non-locals are tradable only after the owner has been in possession of the ownership certificate for 2 years. The restriction also applies to second or other additional apartments owned by locals.

The measures come as homebuyers across the country have flocked to Sanya. In March, home prices in Sanya grew 2.3 percent month-on-month.