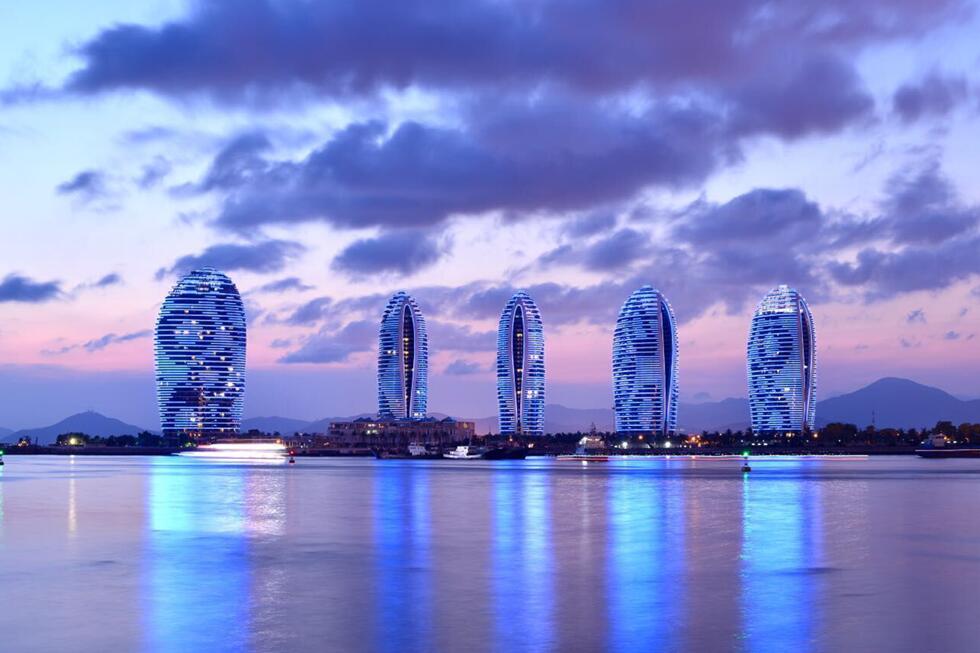 Sanya has enjoyed steady growth in MICE tourist arrivals over the past few years. The Sanya government is confident of continued growth in 2017, driven by a major branding and strategic positioning effort by the government, and continuing strong public and private sector investment in MICE venues and related developments.

Sanya’s MICE industry enjoyed a buoyant year in 2016. Incomplete statistics showed that the city hosted 139 large-scale conferences and meetings of 1,000 attendees or above, representing a 190 percent year-on-year increase.

The range of events held in Haitang Bay over the past years has been impressive. A selection of MICE events held in the area in 2015 and 2016 included the following: the G20 Finance and Central Bank Deputies Meeting, the International Sailing Federation Annual Conference, theSanya Forum, the TPO (Tourism Promotion Organization for Asia Pacific Cities) General Assembly, and the World Travel and Tourism Council Global Summit.

The government is currently working on a number of initiatives to further drive MICE activity in Sanya. One of those initiatives is a reward scheme for travel agents and international associations who launch promotional events to populate its growing conference venues.