On March 28th, two proposals by the Sanya Government for establishing a friendly relationship with Bangalore and Pattaya were approved at The Third Meeting of the Seventh NPC Standing Committee of Sanya City.

Bangalore and Sanya have reached an intent-of-cooperation agreement to further develop friendly exchange and cooperation, including a number of initiatives, as follows:

– Both sides will develop regular rehabilitation and healthcare tours 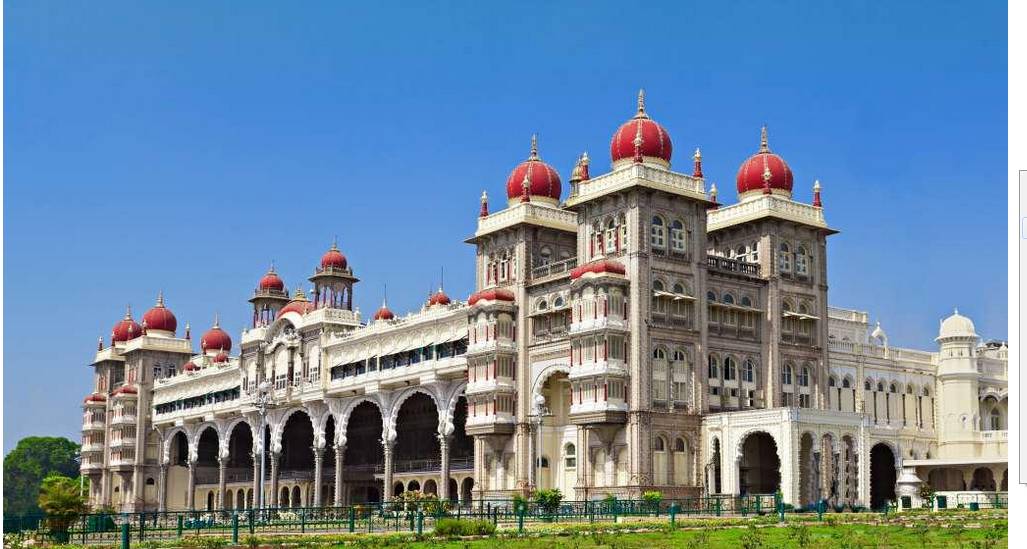 Bangalore is commonly referred to as the Silicon Valley of India. The friendly-city relationship between Sanya and Bangalore is expected to consolidate and strengthen cooperation between enterprises in the fields of tourism, aviation, IT talents training, health care services, and more.

Sanya and Pattaya are very similar in terms of climate, tourism resources, and industrial structure. Pattaya will be Sanya’s first friendship city in the Lancang-Mekong region. The friendly-city ties will also encourage a greater degree of cooperation and exchange in tourism resources, tourism talents training, and tourist police practice.

In addition, Sanya’s increasingly mature infrastructure and investment environment are expected to attract more overseas companies to invest in the city.

Previous news: Go for Dragon Quilt, the most treasured of Li brocades in Hainan

Next news: Sanya Serenity Marina is the best Marina in China