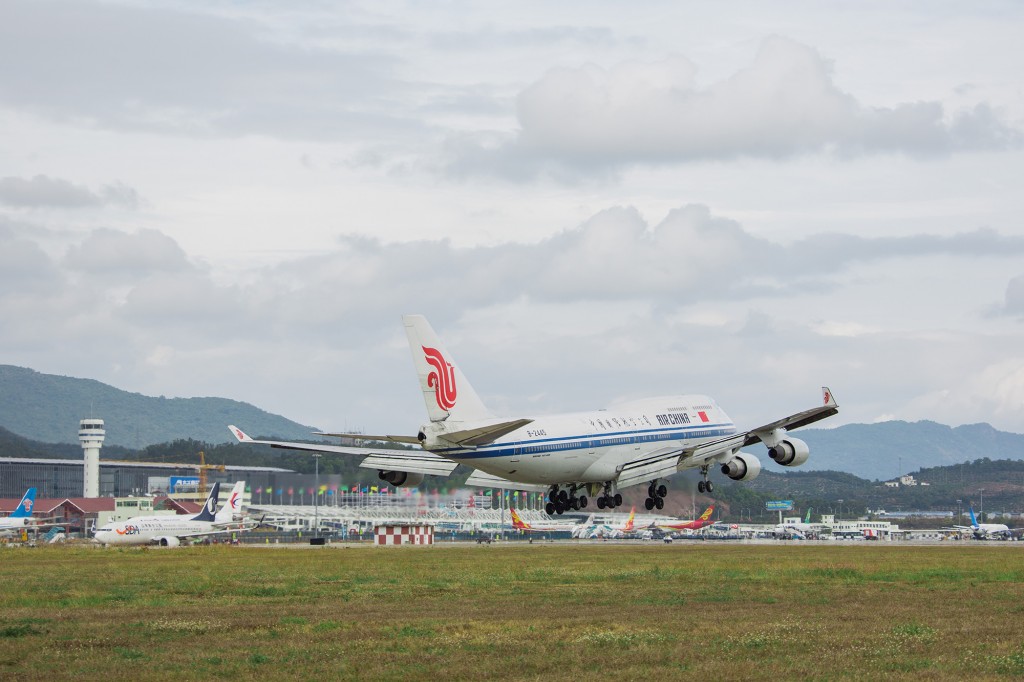 The Sanya Phoenix International Airport has implemented a new flight schedule for the summer and autumn seasons, which started from March 26th and will last until October 28th, 2017. 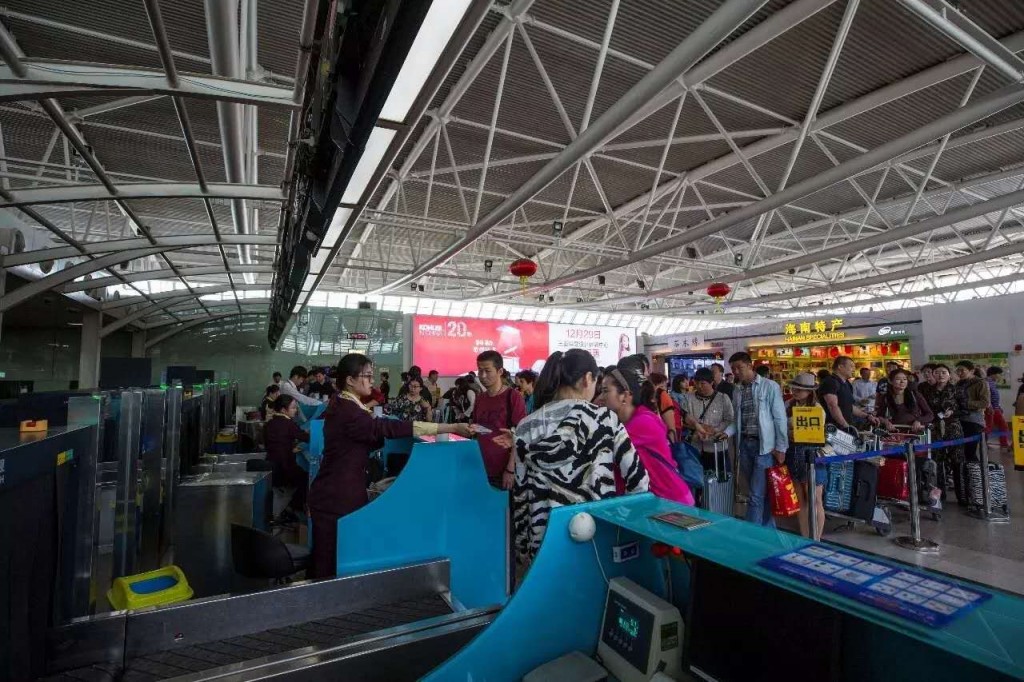 A total of 40 airlines will operate flights to Sanya during the 217-day summer-autumn season, including 27 domestic airlines and 13 international and regional airlines.

A total of 129 air routes will be run during the season, including 112 domestic air routes and 17 international and regional air routes, reaching 86 cities, including 68 Chinese cities and 18 overseas destinations. 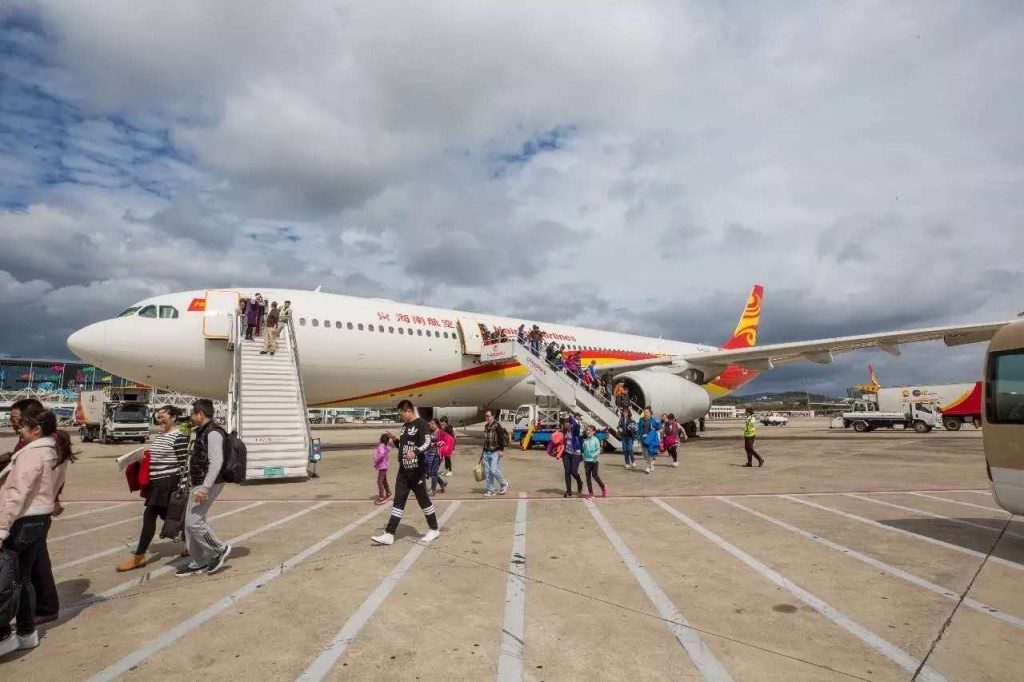 In 2017, passenger throughput at the Sanya Phoenix International Airport is expected to exceed 18 million, according to the airport authority.

Next news: Go for Dragon Quilt, the most treasured of Li brocades in Hainan