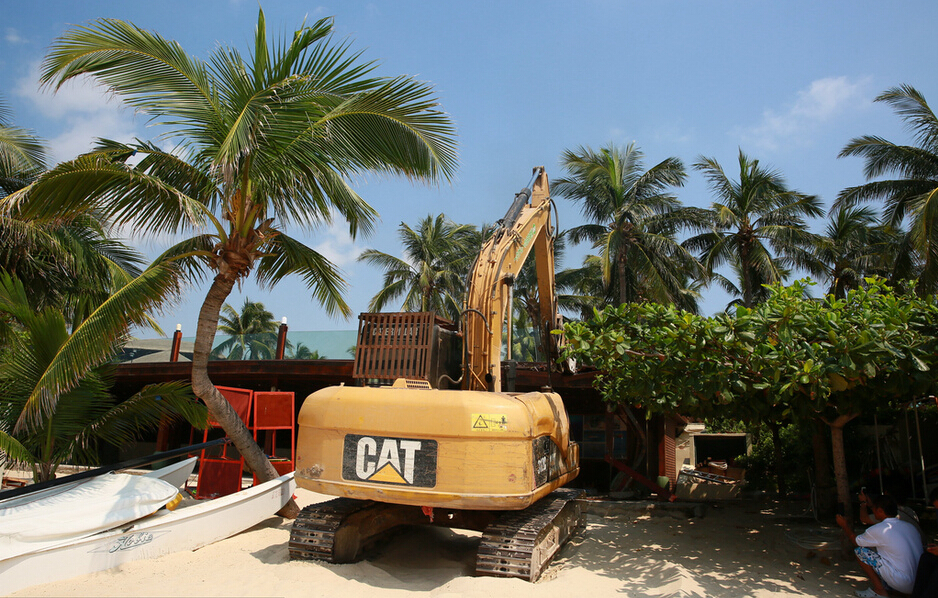 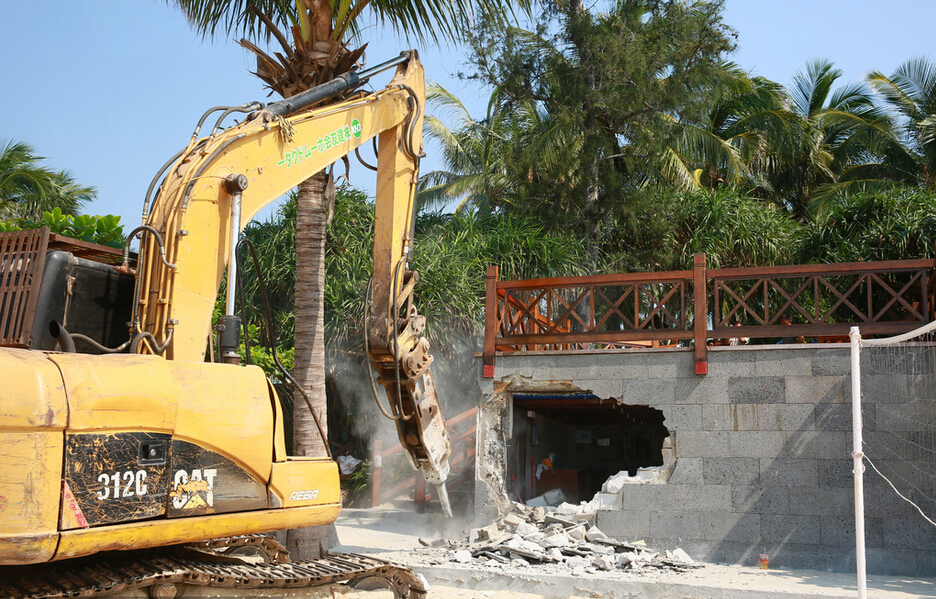 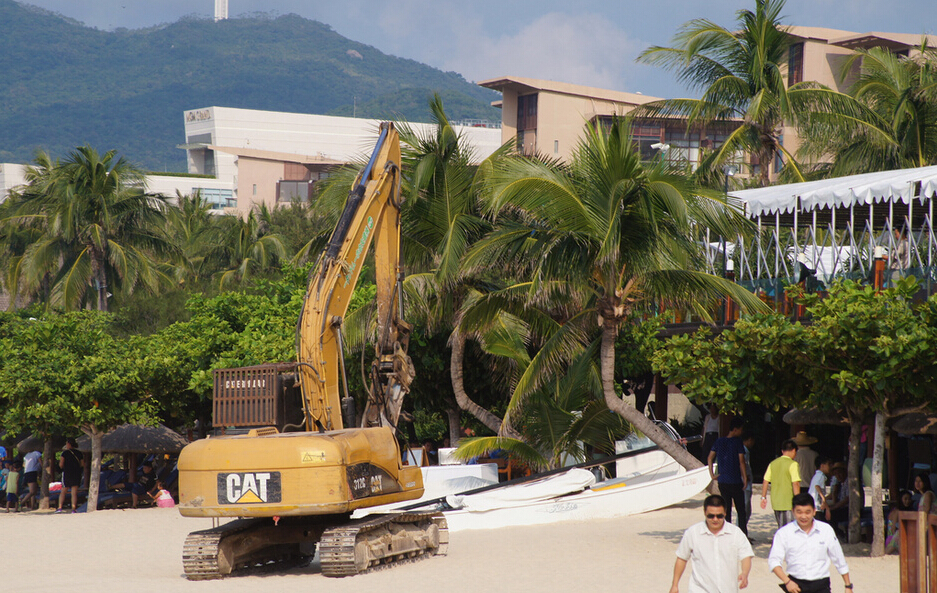 Sanya’s law enforcement departments recently launched a campaign to demolish the illegal buildings on the beach of Yalong Bay.

On August 25, Sanya Jiyang District and Yalong Bay Management Committee jointly launched an inspection on the public area of Yalong Bay beach. A total of 23 illegal buildings and construction sites covering 2,197 square meters were torn down during the campaign.

The temporary illegal constructions mainly included restaurants, bars and barbecue stalls that didn’t have licenses and were illegally built on some commonwealth buildings including viewing decks and pavilions on the beach at Yalong Bay.

Officials learned that 15 five-star hotels near Yalong Bay were involved in the illegal use of the public beach area.

To protect the beach and the local environment, Sanya’s relevant departments will continue to conduct regular inspections along the beach at Yalong Bay.