Starting from this summer/autumn flight schedules, the passenger throughput at the airport has witnessed a year-on-year increase of 14.6%. With the participation of 4 new airlines, the airport launched more flights along 10 routes reaching 10 Chinese and international cities such as Beijing, Guangzhou, Yiwu, Osaka, Seoul, Singapore etc.

The airport has been making great efforts in the expansion of international flight routes. In the first half of 2015, Sanya Phoenix Airport launched Sanya-Guangzhou-Osaka, Sanya-Pudong-Moscow, Sanya-Seoul and Sanya-Singapore routes. According to an airport official, more routes including Sanya-Phuket, Sanya-Bangkok, Sanya-Ho Chi Minh and Sanya-Beijing-Frankfurt are expected to open by year’s end.

Apart from the expansion in the domestic and overseas market, the construction of the Phase III project is underway. By now, the airport has completed the construction of the VIP terminal, the new fire service center, Phase I of the west area station site, the business jet station site and the No. 26 runway landing system. Meanwhile, key projects including the east extension of the terminal and parking building are being carried out.

The Phase III project is planned to be finished in 2017. Upon its completion, the airport is expected to cover more than 100,000 square meters with 70 aircraft hangers and the ability to handle 20 to 25 million passengers annually. 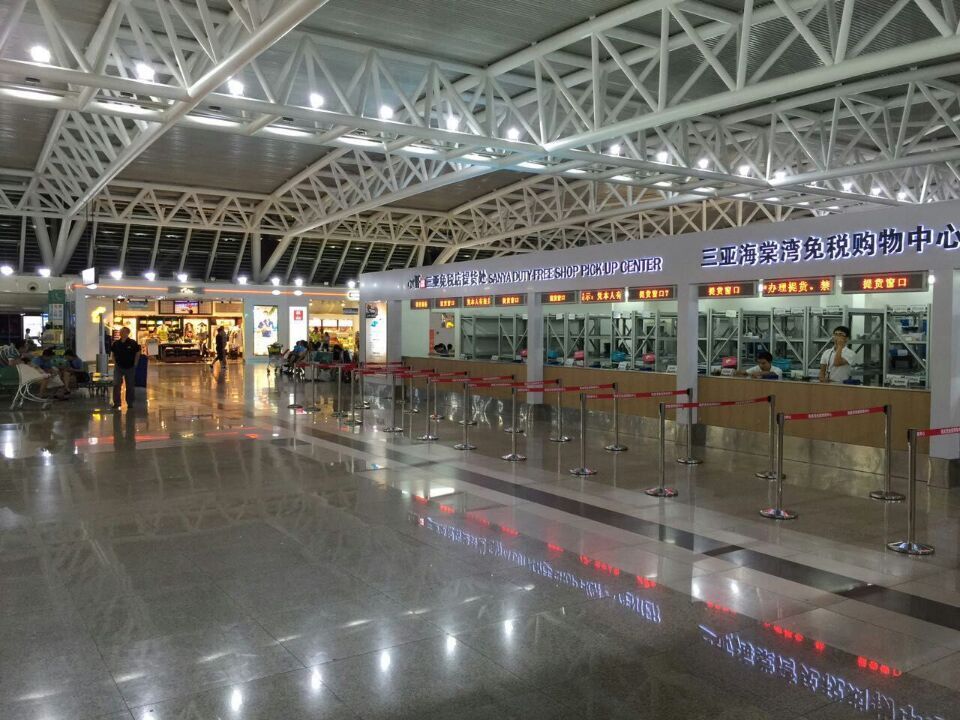 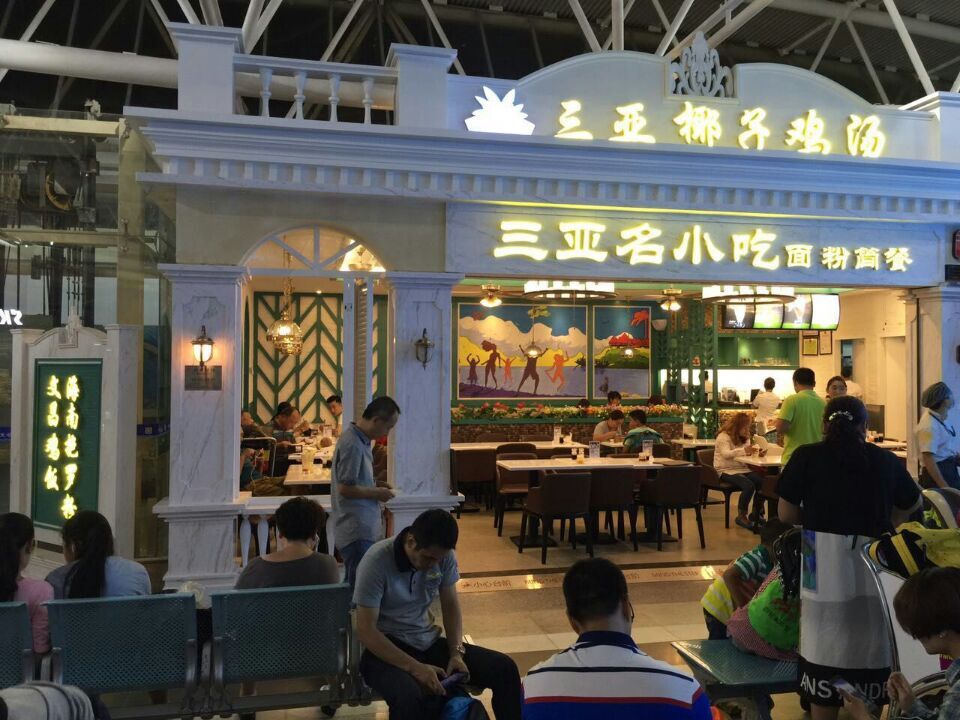 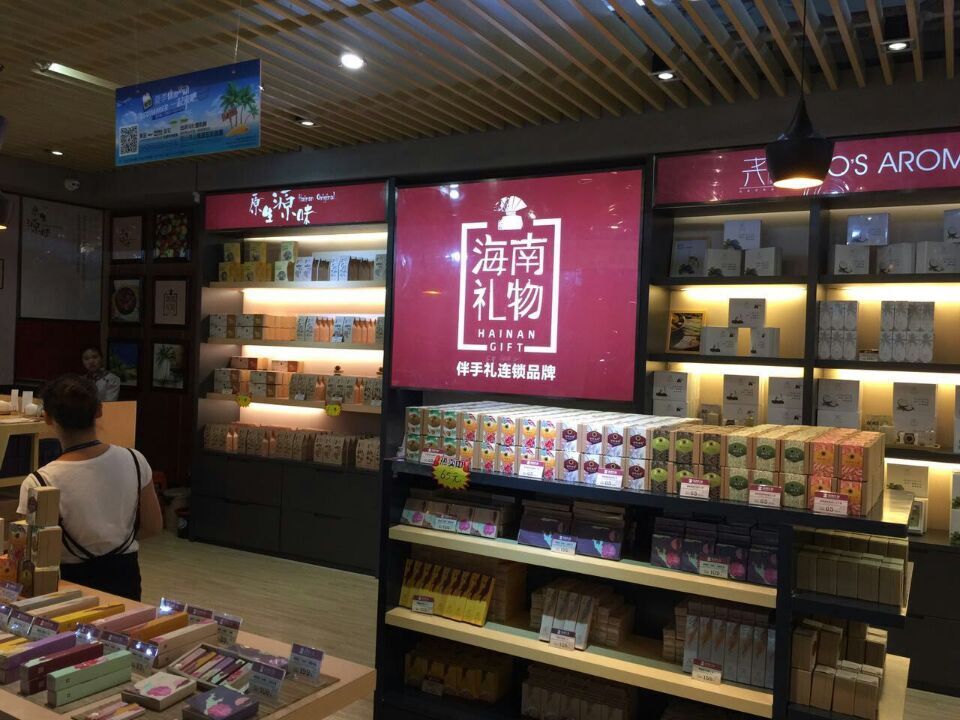 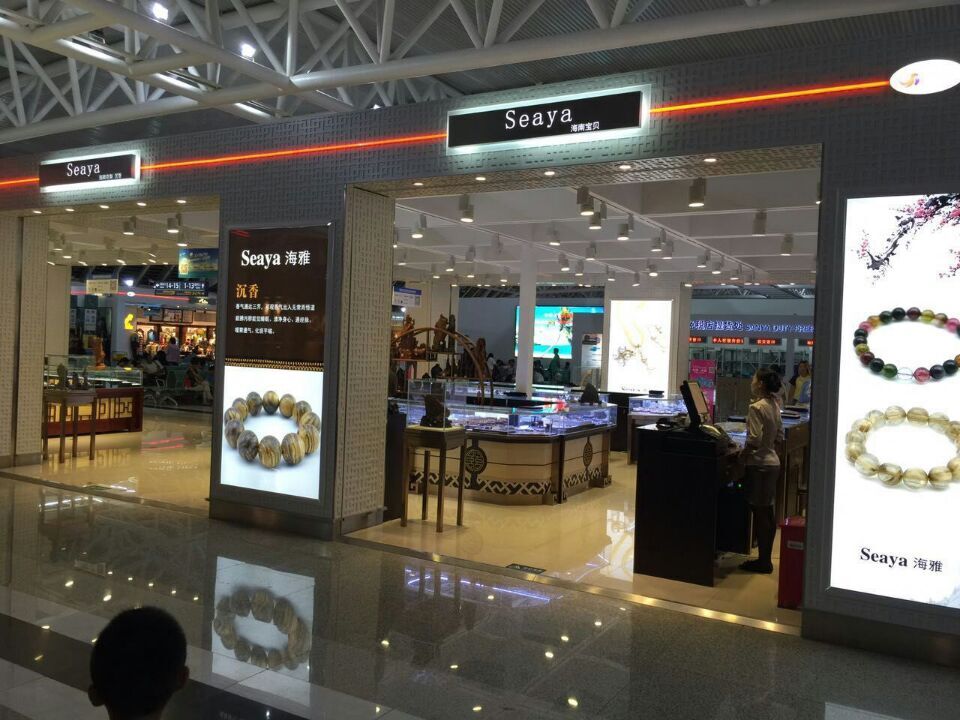 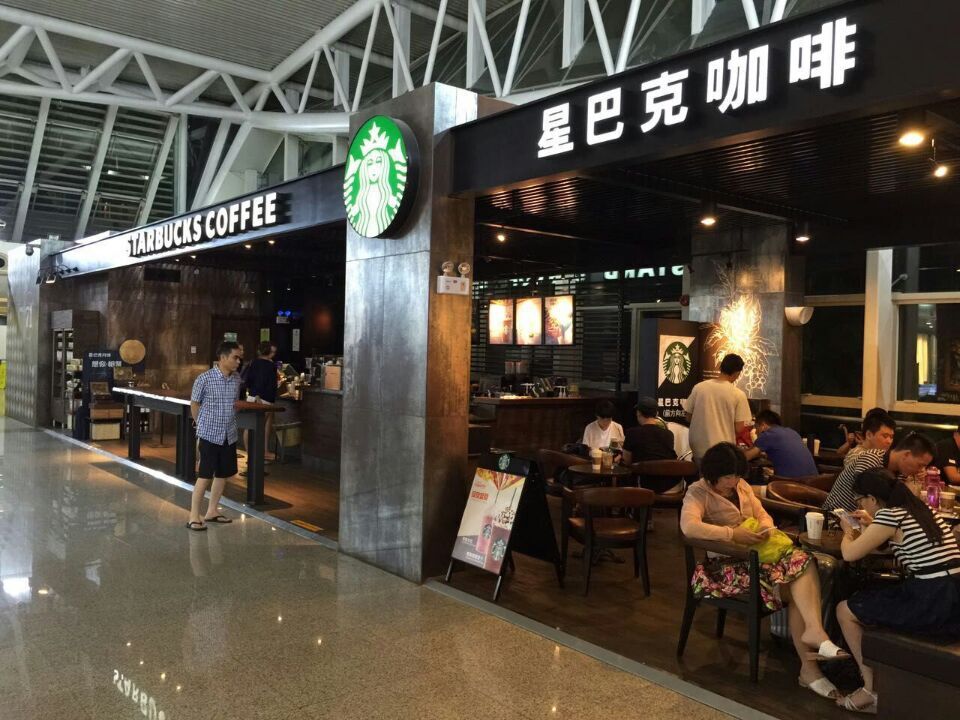 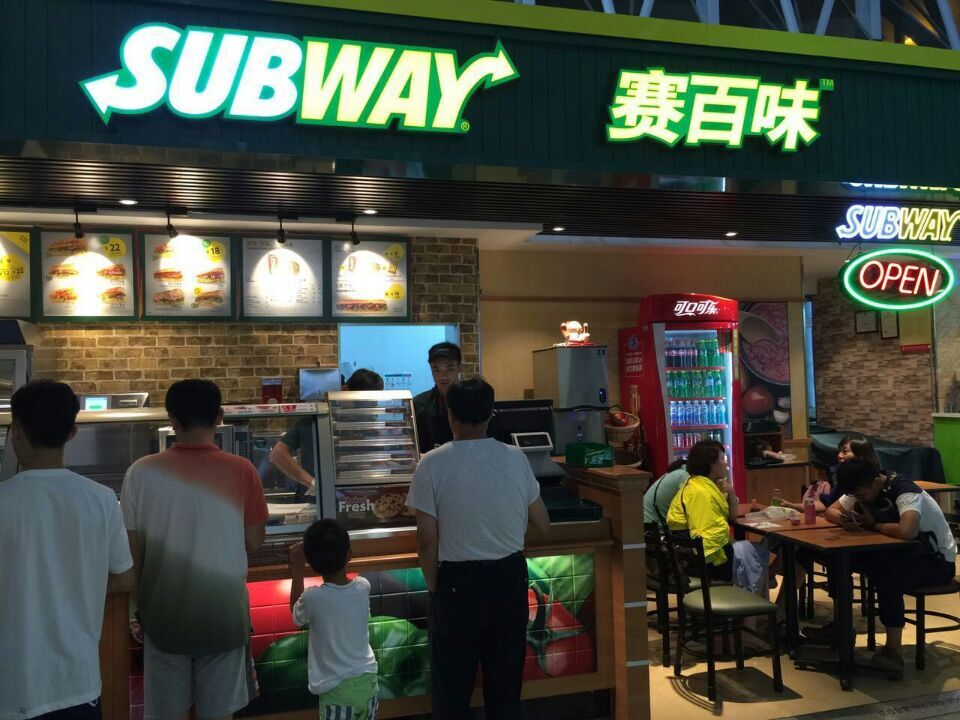 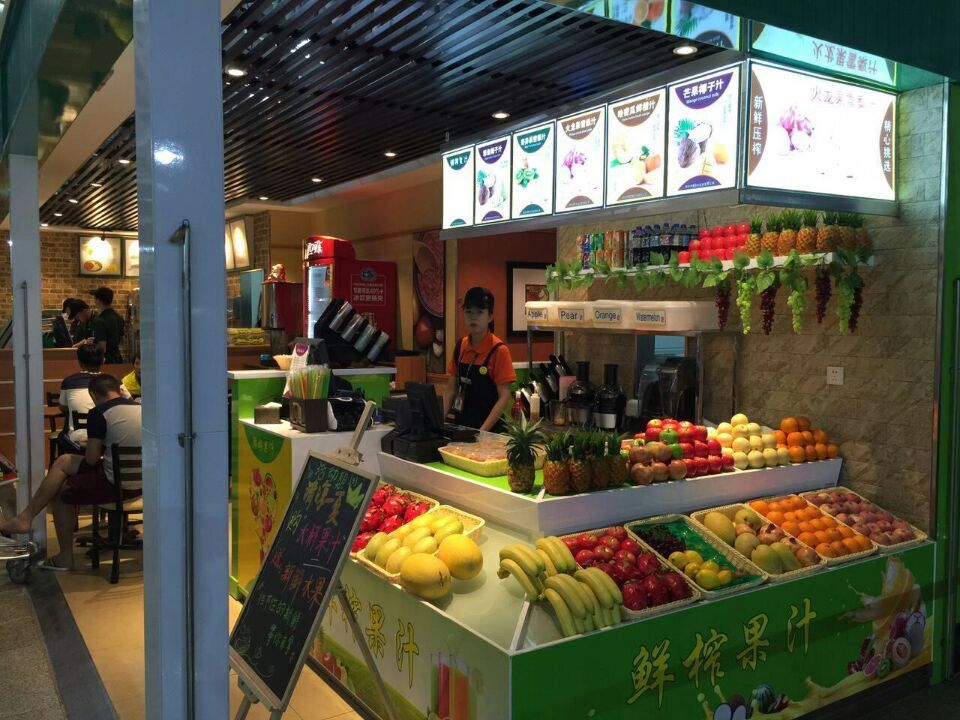 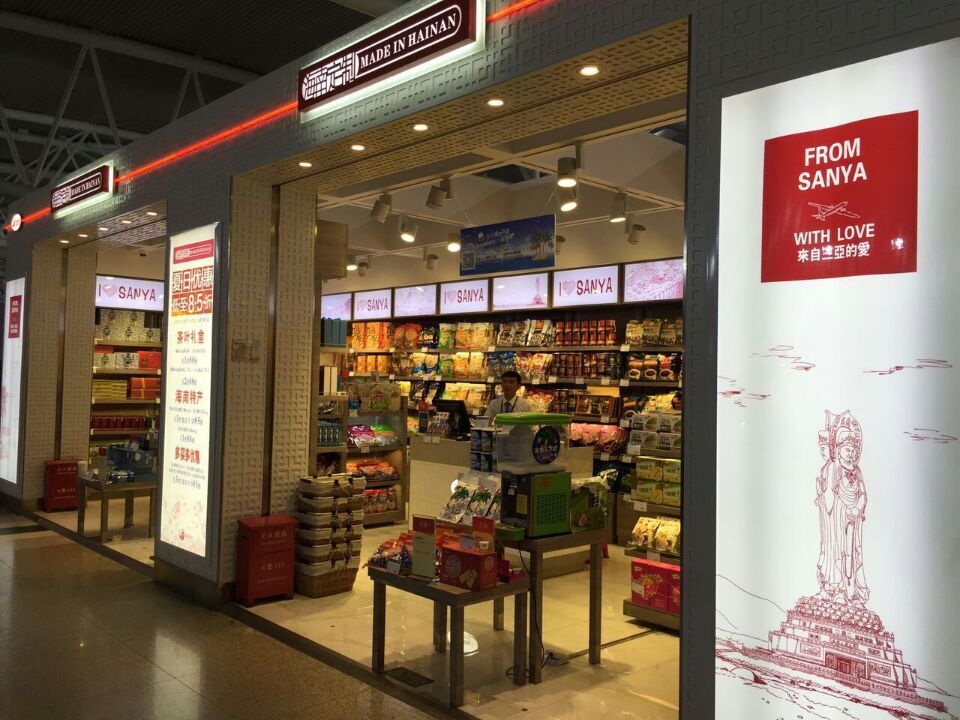 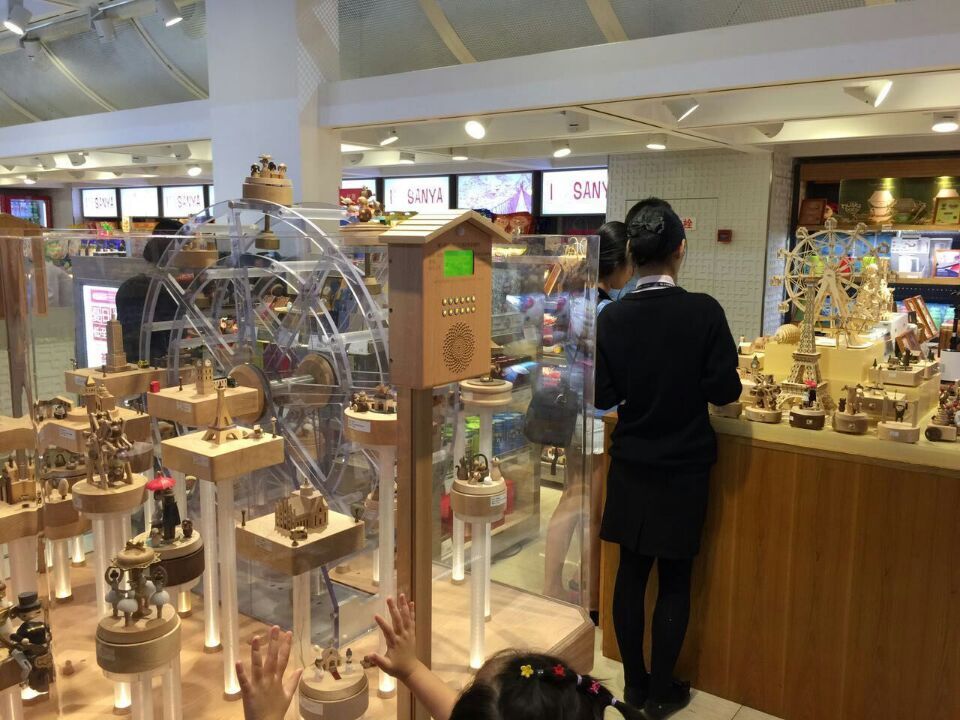 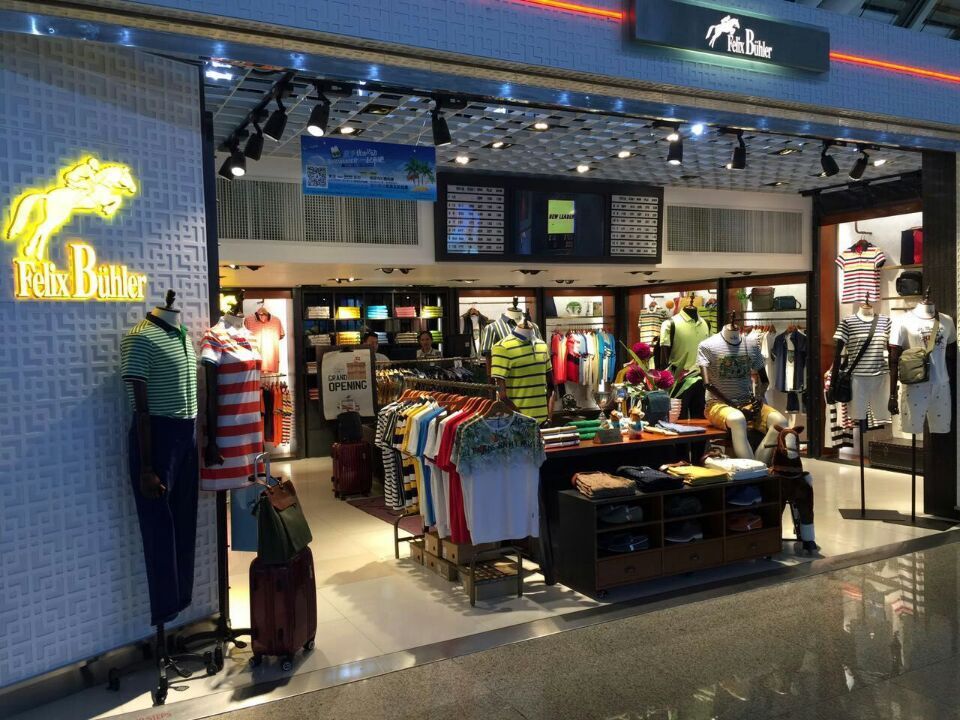 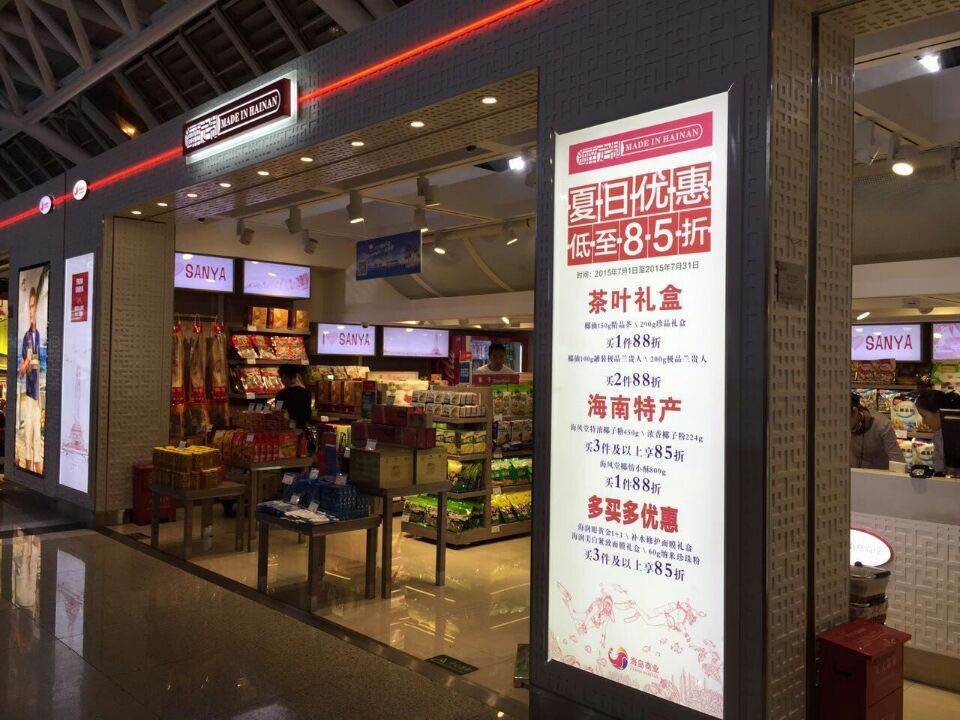 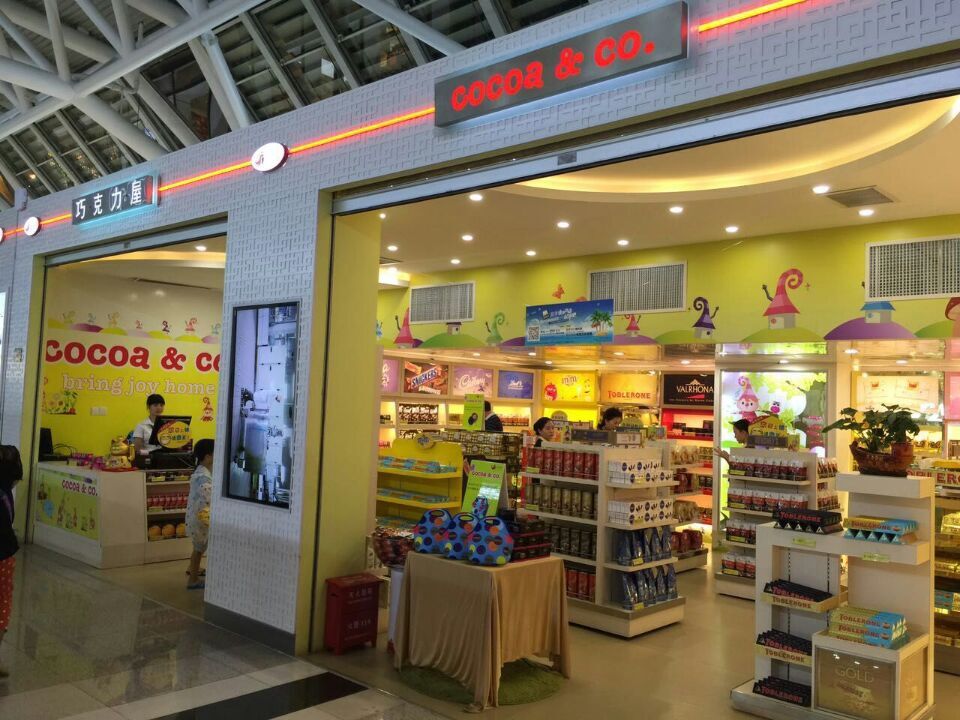 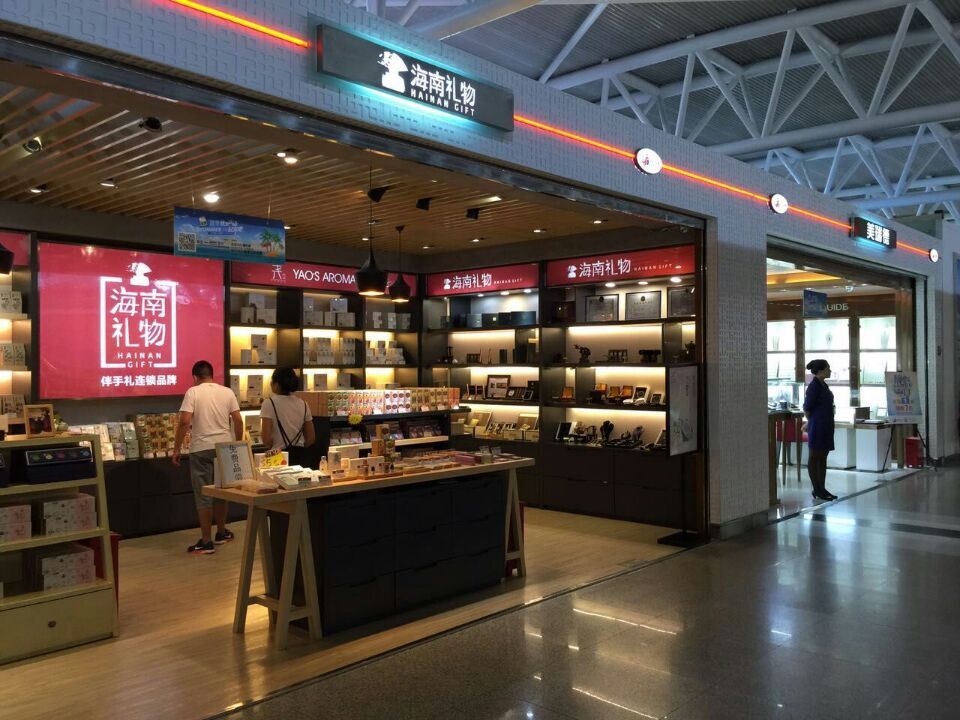 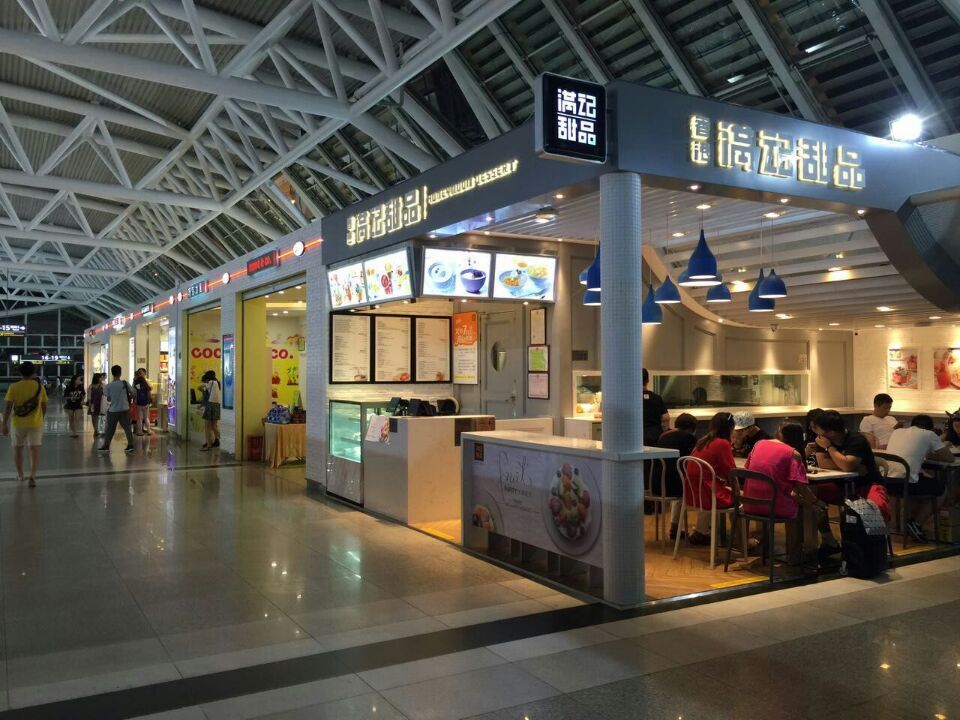 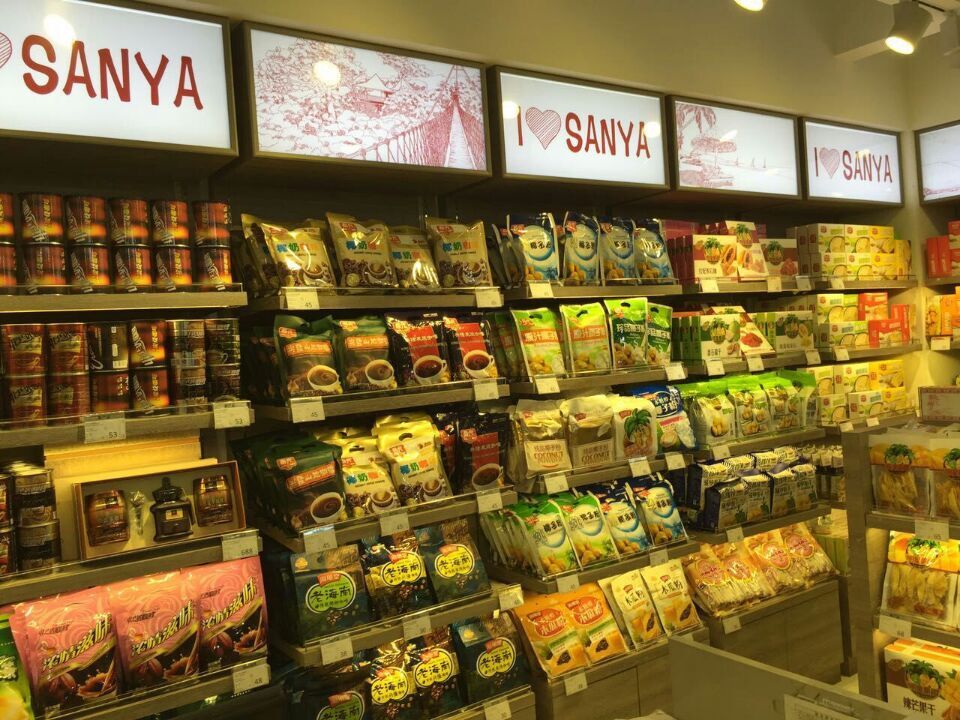 Editorial Message
News appearing here is the property of www.whatsonsanya.com. Reproduction in whole or in part without permission is prohibited. All rights reserved. Whatsonsanya.com does not necessarily endorse their views or the accuracy of their content. For copyright infringement issues please contact editor@whatsonsanya.com

Next news: Aviation scenic town to be built in Chengmai County, Hainan