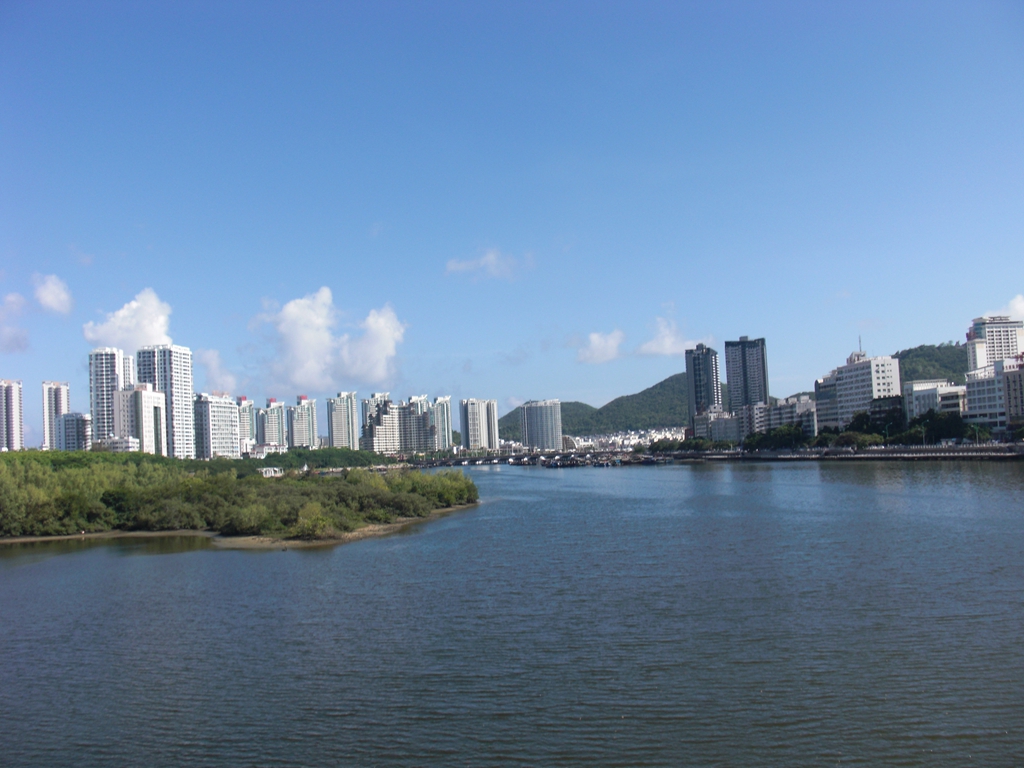 The PM2.5 level in Sanya and Haikou ranked 352nd and 345th lowest respectively among 358 surveyed cities in China in the first half of 2015, according to Greenpeace East Asia.

Data from 358 Chinese cities collected by Greenpeace East Asia show PM2.5 levels fell an average of 16 percent in the first six months from a year ago.

PM 2.5, or particulate matter under 2.5 micrometers in size, refers to the fine airborne particles that are considered extremely hazardous to people’s health as they go deeper into the lungs than the larger particles that exist in the air.

Next news: ‘Discovery of Sanya’s beautiful Yazhou’ photography contest to be launched