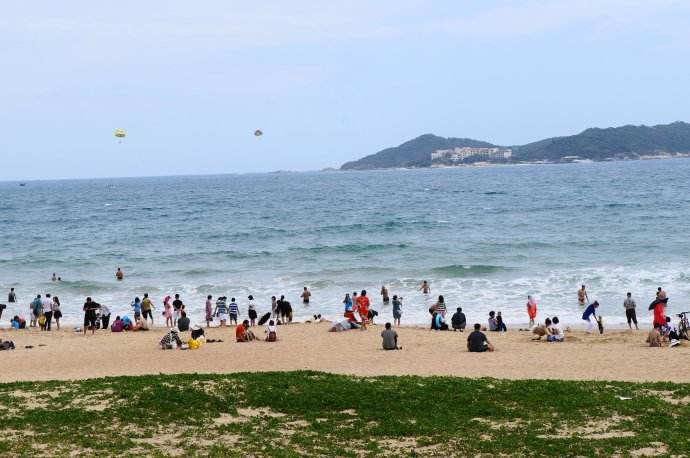 According to the Haitang Bay Tourism Development Bureau, hotels and attractions in Haitang Bay welcomed more than 73,748 tourists and the total tourism revenue reached 41.98 million yuan during the 2015 Dragon Boat Festival holiday.

Despite of the influence of Typhoon Kujira, Wuzhizhou Island received a total of 13,099 tourists.

During the holiday, the average occupancy rate of first-line sea view hotels in the region stood at 85% and the average hotel rate was 856 yuan.