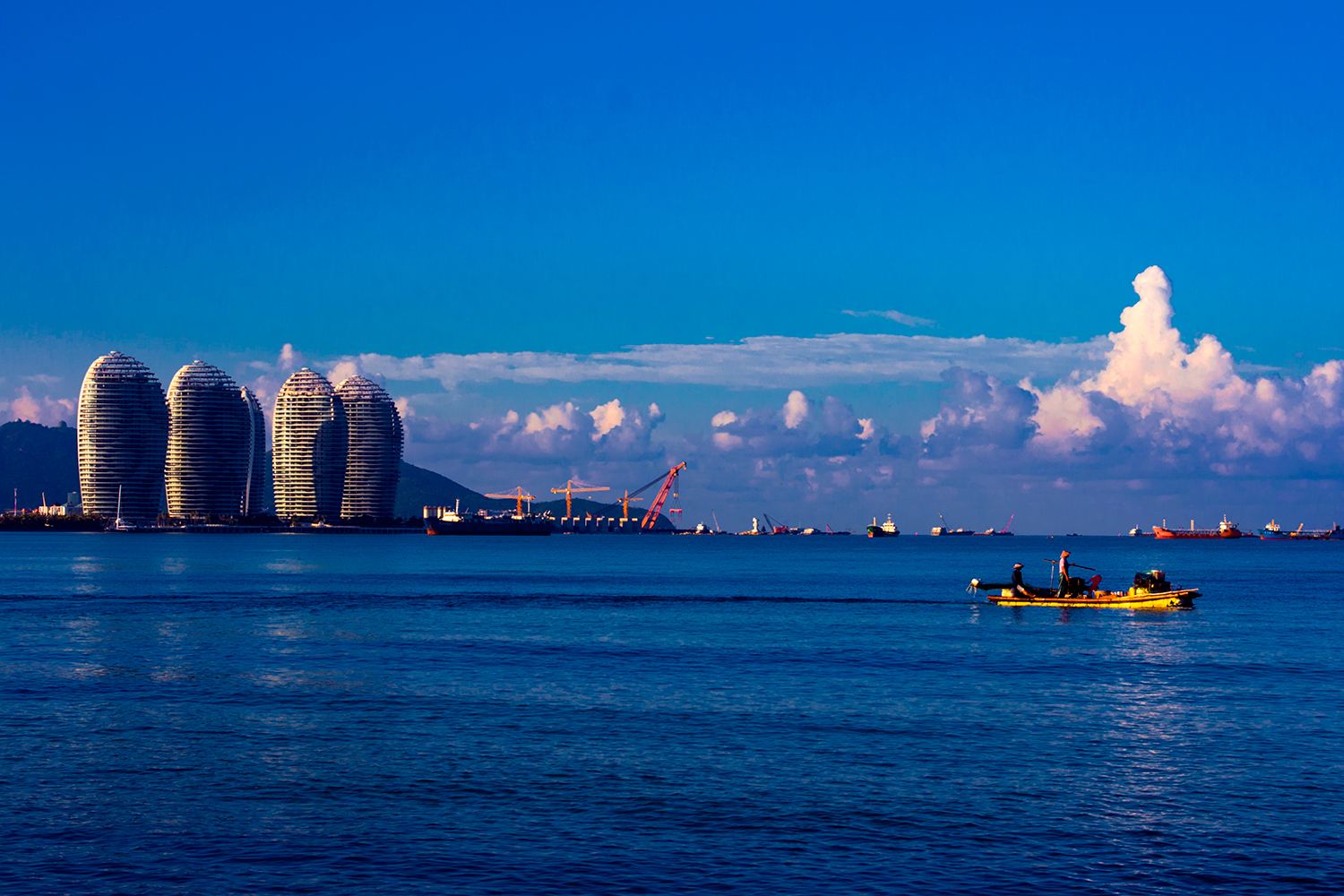 A total of 200,000 pompanos eggs were released into Sanya Bay recently in a move to bolster sustainable development of the local ecological fishery, according to the Sanya Marine and Fishery authorities.

The fishery authorities at the event said that in recent years the number of many marine species is believed to have been shrinking due to human encroachment and the degradation of the local marine environment.

The increase of fish and shellfish stocks is a major step for preserving the aquatic environment and promoting the fishing industry.

Sanya plans to conduct 3 fish egg release campaigns this year. The fishing authorities released 150 million eggs of major fish and shellfish species into Yazhou Bay at the end of this March.

Next news: Sanya to introduce laws to protect Egret Park