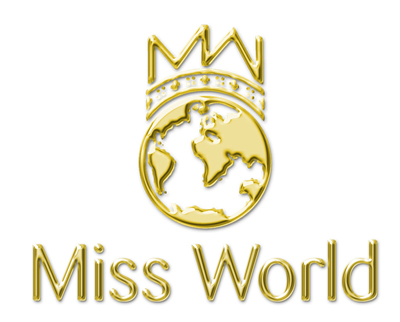 The Finale of the 65th Miss World 2015 is set to take place on December 19th at the Beauty Crown Grand Center in Sanya, which was specially built for the first Miss World event in China in 2003.

This year, contestants from around 140 countries are expected to compete for the crown this year in Sanya.

They will reach China three weeks before all the events and activities for the pageant begin. The various pageant activities include events such as Sports, Talent, Top Model, and Beauty with a Purpose, as well as auditions and rehearsals for Dances of the World and the popular “World Designer Dress” fashion show.