Urban fixed-asset investment in Hainan up 55.6% in Jan-April 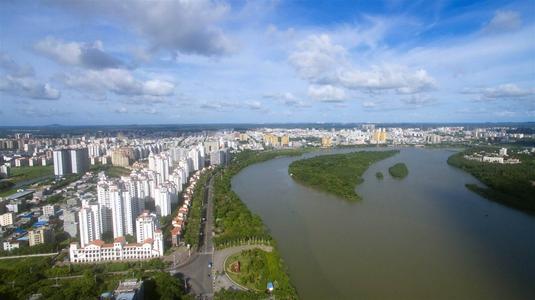 The urban fixed-asset investment in South China's Hainan Province grew 55.6% year on year to RMB 32 billion in the first four months of this year, according to statistics from the Hainan Statistics Bureau.

The growth rate was higher than that of any other region in the country.

In the period from January to April, investment in the real estate sector in the province soared 96.5% year on year to RMB 12.6 billion.

The province reaped RMB 10.55 billion in tourism revenue in the first four months, 32.5% more than in the corresponding period of last year.

SOURCE: www.chinaknowledge.com
Editorial Message
This site contains materials from other clearly stated media sources for the purpose of discussion stimulation and content enrichment among our members only.
whatsonsanya.com does not necessarily endorse their views or the accuracy of their content. For copyright infringement issues please contact editor@whatsonsanya.com

Next news: Tiger Airways to launch air route to Sanya