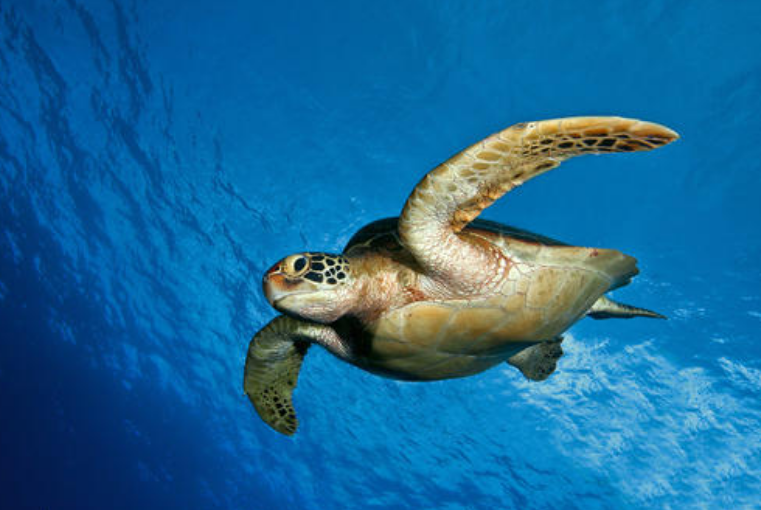 Nine Chinese fishermen remained in detention in the Philippines for the sixth day, with their prospects still uncertain.

A spokesman for the Chinese Embassy in the Philippines surnamed Sun said all nine are in good condition and the embassy is working closely with Philippine authorities to ensure the safety of the fishermen and their property.

"The dialogue is focusing on two points – jurisdiction over the waters near the incident and the nature of the case," Sun said.

The nine fishermen were picked up around Half Moon Cay in the South China Sea, where both countries claim jurisdiction. Philippine police accused them of illegally hunting sea turtles, but the incident is still pending final investigation, according to Sun.

In addition to this case, 28 other Chinese fishermen have been detained by neighboring countries between May 12 and May 21 while working in China's traditional waters, according to Guangzhou Daily. They were all released after negotiations.

Luo Yongkun, a researcher with the China Institutes of Contemporary International Relations, called for more communication and cooperation between China and neighboring countries.

The nine fishermen, from China's Hainan province, are being held in a port in the southern Philippines.

Next news: Urban fixed-asset investment in Hainan up 55.6% in Jan-April