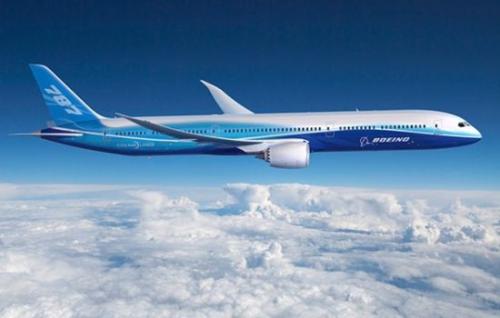 Hainan Airlines is seeing a marked improvement in the China-Europe market, with both demand and yield showing growth, GM-Europe Liang Pubin told this website Friday in Brussels as the carrier launched thrice-weekly BRU-Shanghai Pudong service.

Demand for all airlines on China-Europe routes increased 30% in the first quarter compared to the year-ago period, he said, adding, "Hainan witnessed a traffic increase higher than that…Yield is coming back also."

PVG-BRU is the carrier's fourth route to Europe and is operated with an A330 in a two-class configuration offering 36 lie-flat seats in business class and 186 seats in economy. All 222 seats are equipped with IFE with personal touch screens. Brussels Airlines codeshares on the route, as it does on Hainan's four-times-weekly Beijing-BRU flights.

Liang said forward bookings for PVG-BRU flights have been strong, owing in part to the World Expo that is taking place in Shanghai this year. Currently, no further network expansion into Europe is planned, with Hainan focusing on increasing frequencies on existing routes, he stated. He reiterated that the carrier is "in the process of evaluating" whether to join an alliance, but "at this moment no specific action relating to joining an alliance is ongoing."

SOURCE: atwonline.com
Editorial Message
This site contains materials from other clearly stated media sources for the purpose of discussion stimulation and content enrichment among our members only.
whatsonsanya.com does not necessarily endorse their views or the accuracy of their content. For copyright infringement issues please contact editor@whatsonsanya.com