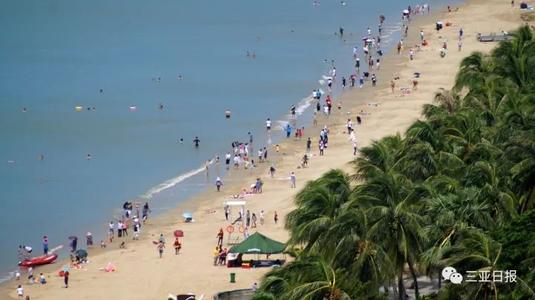 An aeroplane travelling from Taiwan to Russia was forced to make a stopover in China after five heavily intoxicated Russians assaulted the crew, media reports said Thursday.

The aircraft was flying from Bangkok to the Russian city of Krasnoyarsk with more than 180 people on board.

The troublemakers were arrested and taken to a prison on the Southern Chinese island of Hainan.

The men had also smoked on the plane and threatened the crew, tour operator Dmitry Sotin was quoted as saying by the Itar-Tass news agency. That led the pilot to make the unexpected landing.

After several hours on the ground in China, the aircraft continued on its way to Russia without further problems.