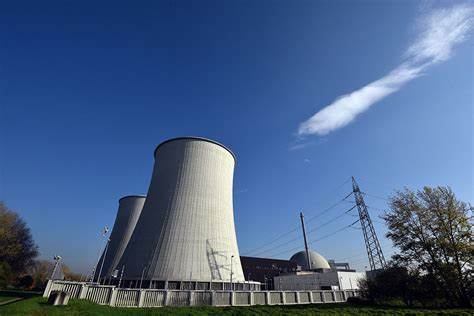 CHINA'S new third-generation nuclear reactor, known as the ACP600, will be completed by 2013 and the first unit is likely to be built on the island province of Hainan or Gansu in the remote northwest, the country's biggest nuclear developer said on May 19.

"The design will be completed in 2013 and there are choices on the domestic market, including Gansu and Hainan, but we are discussing the specific details with the government," Liu Jing, deputy director of nuclear power at the China National Nuclear Corp, said at an industry conference.

Third-generation reactors – larger, sturdier and more fuel efficient than their predecessors – are a crucial element of China's ambitious nuclear expansion plans, with the designs of the United States-based Westinghouse Electric forming the standard for China's own "localized" brand following a technology transfer agreement reached in 2007.

There are six foreign-designed third-generation reactors under construction – including the world's first Westinghouse AP1000 unit in Sanmen, Zhejiang Province, scheduled to go into operation in 2013, along with two Areva European Pressurised Reactors being built in the southeast.

Liu said CNNC was keen to crack the foreign market and was "very willing" to work with other international companies to promote its new reactors.

Steve Kidd, director of strategy and research at the London-based World Nuclear Association, said fourth-generation reactors would be crucial if China was to avoid a serious bottleneck in uranium supplies in the coming decades.

The speed of development would depend on how fast the country can commercialize current technologies.

"If you go to 300 or 400 GW (gigawatts) of total capacity, you're going to have to start looking at something else because you are getting into very high-cost uranium," Kidd said. "By then they should develop the next generation of reactors, but you only get to the next generation when you are successful with the current generation."