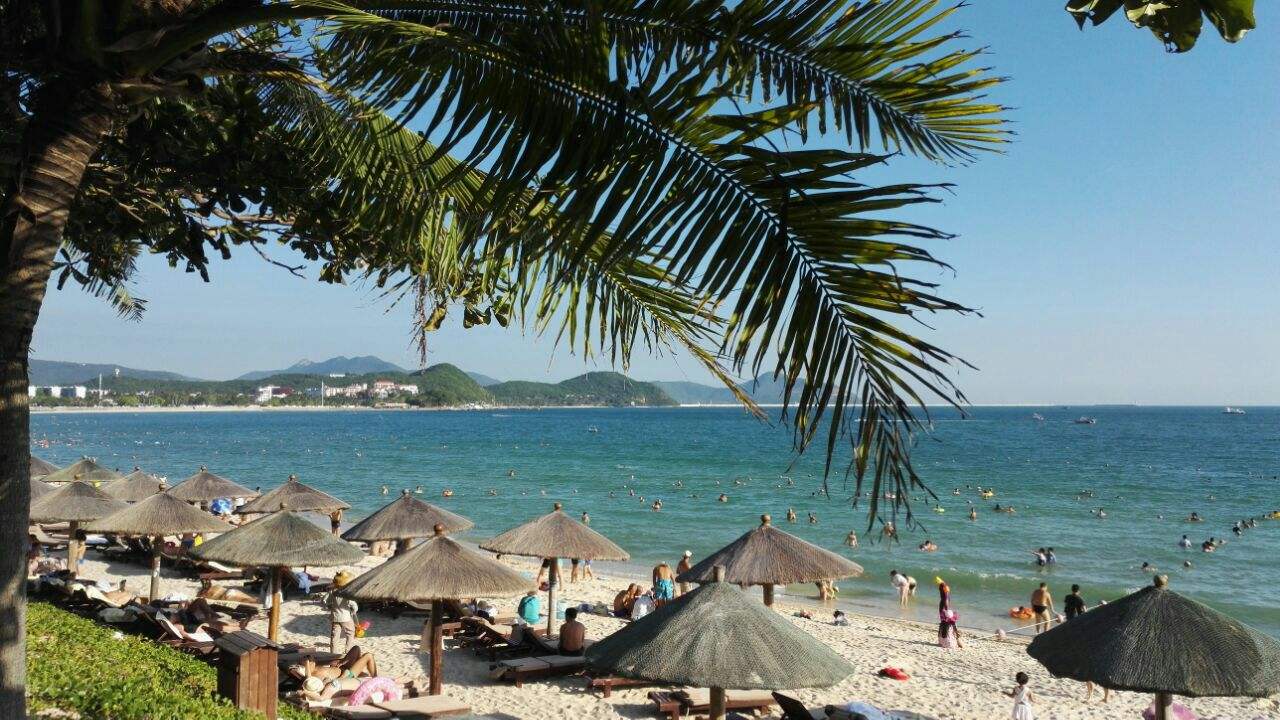 To deepen the cooperation and exchange between Hainan and Canadian cities like Ontario and Toronto in the fields of tourism, education, medical care, the delegation also spent days touring Haikou and Qionghai.

Victor Oh said the island province of Hainan, and particularly Sanya , has experienced a push to become an "international tourism city," known for its year-round climate, clean air, golf courses and resorts.

This November, Prime Minister Stephen Harper of Canada visited China and the two countries agreed that 2015 has been designated as the Year of People-to-people and Cultural Exchanges between China and Canada.