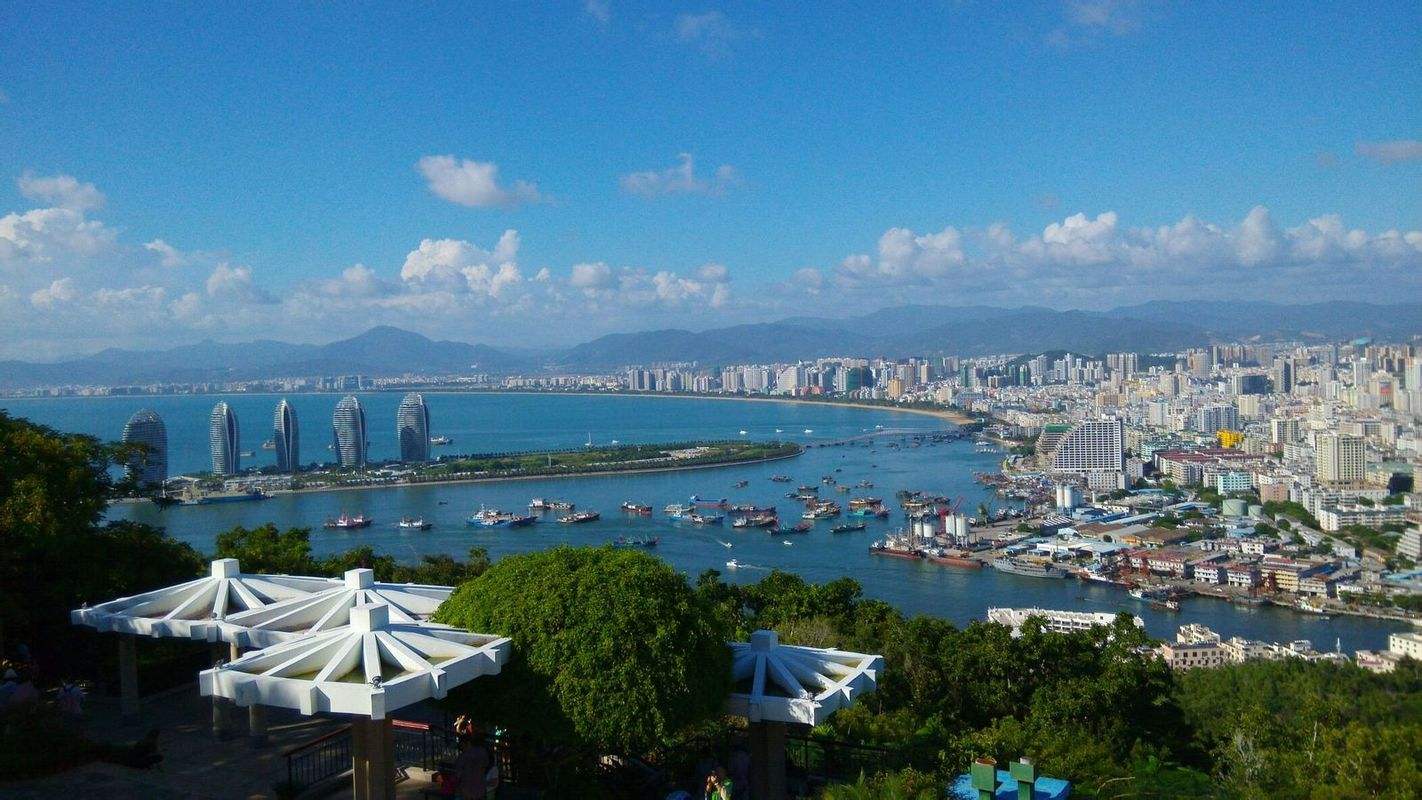 The report was released by the World Economy Research Center at the Beijing Technology Institute.

The report showed that resources, environment and the economy are the three main factors that affect the city’s green economic development level.

Next news: A series of festive events to be held at 15th Hainan Carnival on Dec 26-28