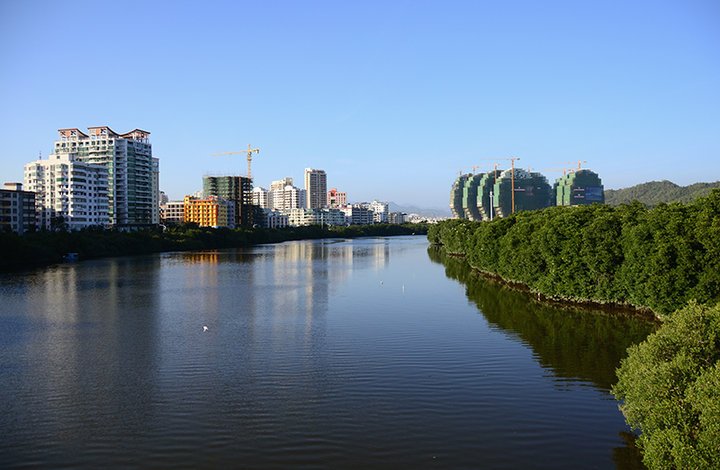 Recently, many citizens have been complaining that waste water is being discharged directly into Linchun River from a suspected sewage pipe.

The discharged water, dark black and accompanied by a disgusting smell, has been flowing into and mixing with the river water, giving the nearby water a dirty look and polluting the river.

According to local authorities, the pipe was initially used for collecting and discharging rainwater during heavy rains. No sewage pipes have been allowed to be built near Linchun River or Sanya River.

The local government is showing great concern over the situation and a further investigation into the wastewater dischage case is currently under way .

Next news: Haikou steps up to develop itself into business, culture and healthcare hub