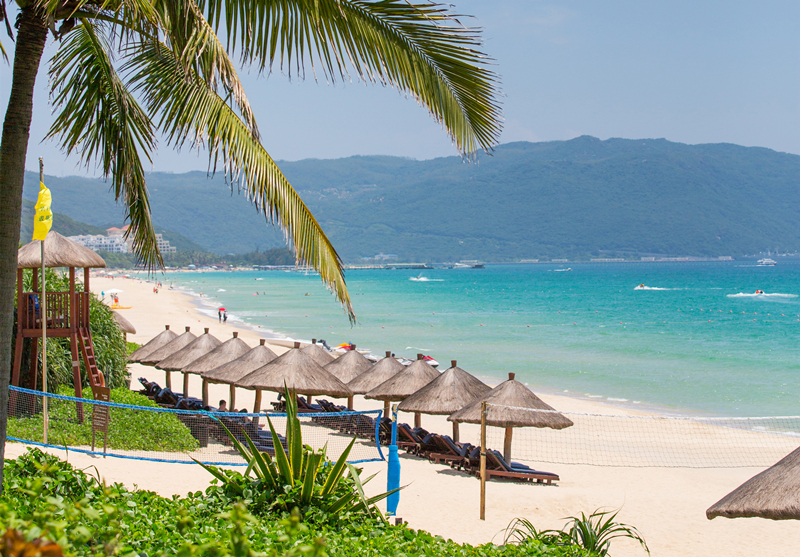 In June, a Viareggio delegation led by Mayor Mr. Leonardo Betti visited Sanya, aiming to boost exchange and cooperation on the yacht industry with the city.

According to the memo signed, both sides will speed up the construction of a new superyacht refit facility at the Yacheng Creative Industry Park in Sanya. Besides, both sides will also consolidate and strengthen the enterprises’ cooperation in the field of tourism, culture industry, IT industry, exhibition industry, and more.

Toscana is an important location for yacht manufacturing and yacht service enterprises in Italy, producing 20% of the world’s super yachts. And Viareggio is commonly referred to as the capital of the yachting industry.

Next news: Rosewood Clearwater Bay in Hainan to open in 2015