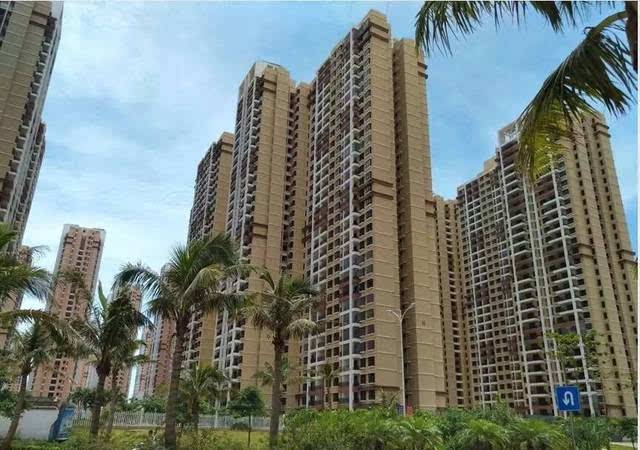 The municipal government of Sanya is expected to approve and announce the decision on Oct 1, said the News citing officials of local housing bureau.

Sanya will be the last second-tier city to scrap housing purchase limits placed on non-local residents and local second-home buyers since 2011 to cool off the then red-hot property market.

More than 40 Chinese cities have either lifted or loosened the housing purchase limit this year, in a bid to rev up local property market

New-home prices fell month-on-month in August this year in 68 of the 70 major cities monitored by the National Bureau of Statistics (NBS), the weakest housing data in the past three-and-a-half years since the government changed the way it compiled the figures.

In the first eight months of this year, national home sales dropped 10 percent by floor space over a year earlier and slumped 10.9 percent by value, the NBS said earlier.

Moody's projects that residential home prices in China will remain under increasing pressure and total contracted sales value for China's nationwide residential property market will decline 5 to 10 percent for the full year 2014 from 2013, according to its report released on Friday

"Lifting housing purchase limits will bring some slightly upsides to the market, but it won't be as drastic as some other cities as only real estate in the main town of Sanya were previously subject to such restrictions and a large amount of residential areas are in suburb," said a property professional to China Business News.