Home prices of Sanya drop by 2.4% month-on-month in July 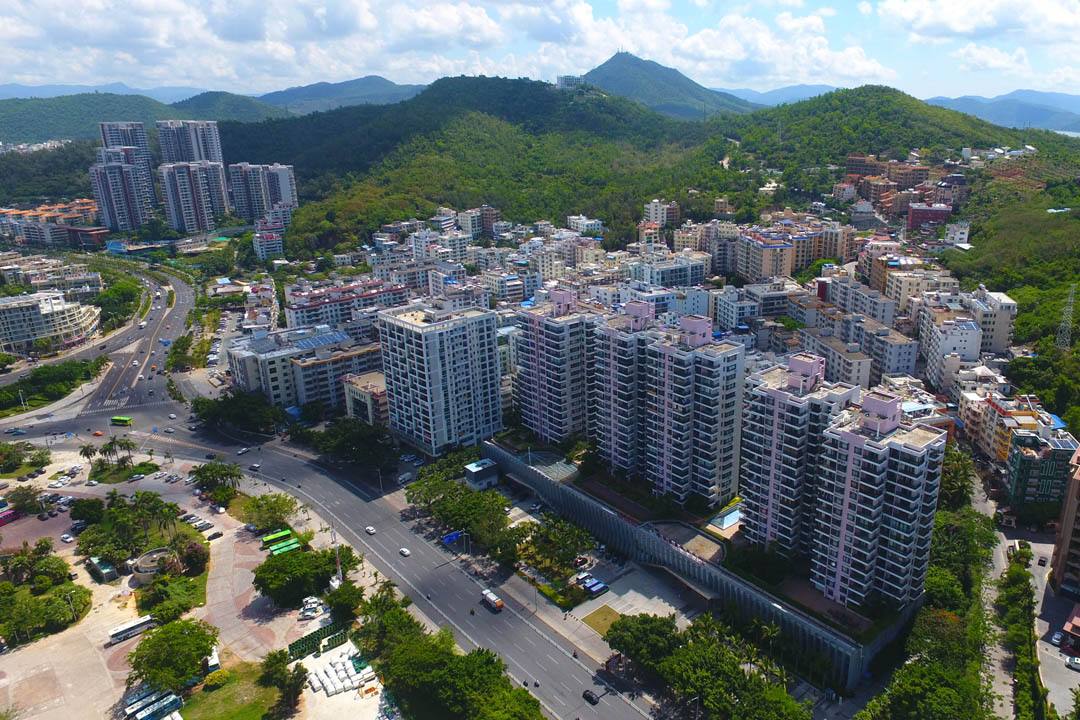 Out of 70 major Chinese cities, 64 saw month-on-month price declines for new homes in July, compared with 55 in June, the National Bureau of Statistics (NBS) said in a statement.

New home prices in Xiamen edged up slightly by 0.2 percent month-on-month while Dali rose by 0.1 percent.

Hangzhou, in East China's Zhejiang province, saw new home prices dropping the most of the 70 cities, down by 2.5 percent from June. Sanya, in South China's Hainan Island, dropped by 2.4 percent month-on-month.

For existing homes, 65 major Chinese cities saw price drops in July, up notably from 52 cities in June, according to the NBS. Price of existing homes in Shenyang in Northeast's Liaoning province decreased the most by 1.5 percent from June.

Only one city, Xining in Northwest China's Qinghai province, recorded a month-on-month price gain for existing homes in July, up slightly by 0.1 percent from June, the NBS said.

However, on a year-on-year basis, new home prices in 65 cities are still higher than a year ago, with only three cities seeing a price drop in July — Hangzhou and Wenzhou in East China's Zhejiang province and Shaoguan in Central China's Hunan province.

The growth rates in the 65 cities moderated significantly in July, said Liu Jianwei, a senior statistician at the NBS.

Liu said many home buyers were taking a wait-and-see attitude due to uncertain market prospects, which led to month-on-month drops in home prices in more Chinese cities.

Next news: Cantonese restaurants in Sanya