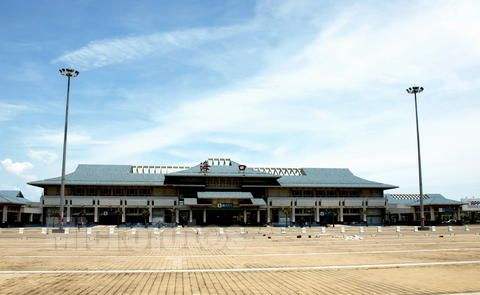 Beijing will open six motorail routes during the Spring Festival holidays, according to the Railway Bureau of the city, Beijing News reported Wednesday.

The prices of the car-transporting service depend on the vehicle size and distance, roughly ranging from 2,000 yuan ($323) to 4,000 yuan for a single trip.

The new move comes after the bureau received positive feedback on the previous motorail routes which were rolled out during the National Day holidays and the APEC holidays.

With motorail service, passengers taking the train can have their cars transported to the destination at the same time. The vehicles will be loaded onto autoracks, car-carriers, or flatcars.

As the number of car ownership soars in the fast-developing country, the demand of self-driving tour also increases. For those heading to a scenic spot far from home, the motorail service would save them energy during their travel.

Just one day before Beijing’s announcement, Shanghai also decided to open a motorail route to Huangshan city in Anhui Province.