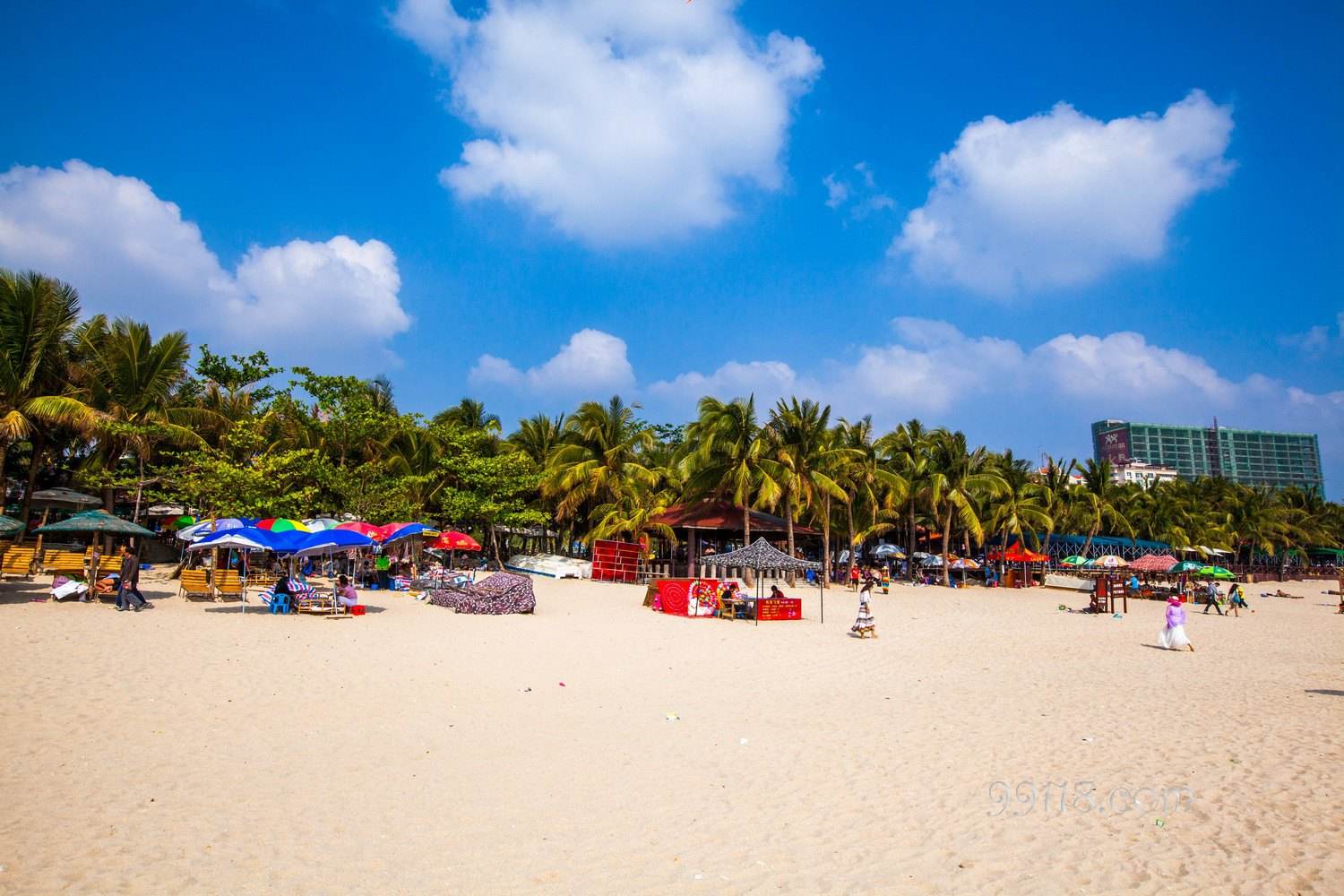 The 14th Global Travel and Tourism Summit will gather 876 senior executives from leading tourism organizations and companies from around the world in Sanya of south China's Hainan Province from April 23 to 25, the organizers announced on Wednesday.

With the theme of "changing world, new perspectives," the event organized by the World Travel & Tourism Council (WTTC) will attract 580 foreign guests from 62 countries and regions to the booming tourist town of Sanya.

Participants will join workshops on topics including the impact of Asia's economy, politics and population on tourism, and China's potential, challenges, tourism and trade, it was revealed at a press conference in Haikou, provincial capital of Hainan.

A report released by WTTC in 2012 forecast that tourism expenditure in Hainan would increase by an annual average of over 10 percent for the following 10 years.

"That is why we are holding our global summit in Hainan. It is a major tourism region of a major tourism country," said Nicol, adding that the summit, the biggest annual gathering of travel and tourism industry leaders, provides Hainan with an opportunity to demonstrate its tourism assets.

Lu Zhiyuan, assistant governor of Hainan and director of its tourism development commission, said the summit will promote Hainan and China as a tourism destinations.

The London-based WTTC, founded in 1990, is one of the most influential tourism organizations in the world. It has selected a different city to host the annual Global Travel and Tourism Summit meeting since 2000.

This will be the second time it has held the meeting in China. In 2010, the summit took place in Beijing, the country's capital.

Previous news: Air quality in Sanya recorded as ‘fairly good’ in Q1 of 2014

Next news: Sanya Pavilion to debut at World Hoticultural Exposition 2014