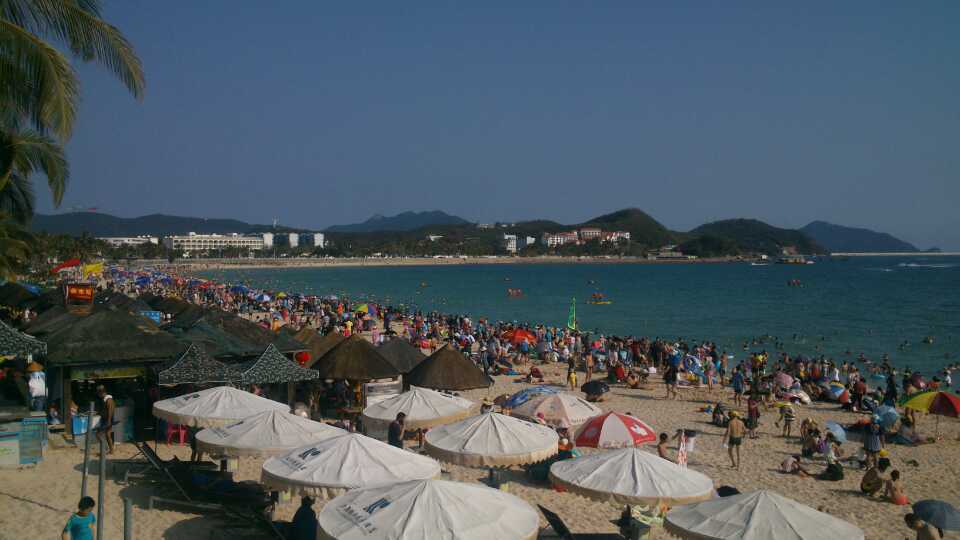 According to statistics released by the Sanya Holiday Office, the city received a total of 707,400 visitors during the 2014 Spring Festival holiday, up 25.47% year-on-year, and the tourism revenue generated by it reached 5.464 billion yuan, a year-on-year increase of 25.31%.

The number of individual tourists surpassed that of package tourists during the 7-day holiday.

Over 120,000 visitors flocked to the Sanya Duty-free Shop, up 2.27% compared to the pre-holiday period and total sales revenue also increased 4.37% to reach 140 million yuan