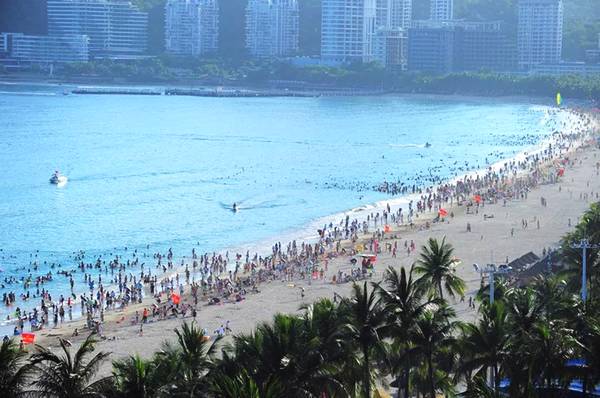 China Central Television reports that the illegal activity took place at the Yalong Bay Mangrove Tree Hotel, a five-star resort hotel in Sanya, which houses an entertainment bar that doubles as a casino.

The police have already held 21 suspects for questioning regarding the alleged illegal gambling activity. The hotel says that the casino setup is just for entertainment purposes, since players cannot cash out their chips. They can, however, exchange them for products sold at the hotel's stores.

The hotel required patrons to purchase a 1,000 yuan ticket to enter the casino. It was shut down by authorities in Sanya about a year ago, but later reopened. The chief inspector at the local police station has been removed from post for failing to crack down on the illegal activity.

Any type of gambling activity is illegal in Sanya and on the Chinese mainland.

Next news: Yingli Green JV develops over 100 MW of solar projects in Hainan