UCLG world council to be held in Haikou on Nov 23 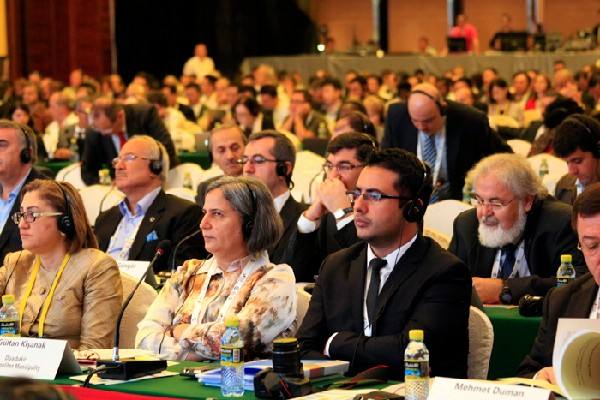 More than 800 government officials from 60 countries around the world will attend the 2014 United Cities and Local Governments (UCLG) world council and the fourth Asian Mayors Forum (AMF) general assembly on Nov 23 in Haikou, Hainan province.

Among the delegates, more than 100 are mayors from foreign countries. They will meet with local entrepreneurs to seek cooperation in culture, tourism, education and other fields.

Haikou becomes the second Chinese venue to host the UCLG world council – which meets with the theme “urban management and innovation in public services” – after Guangzhou in 2009. It is the first time a Chinese city has hosted the AMF general assembly since the organization was established in 2008.

Deng Xiaogang, deputy mayor of Haikou, said it will be the first time the city has hosted such multilateral international conferences with so many mayors from foreign countries, which will further speed up Haikou’s opening to the world.

Next news: Wanning to embrace 2014-15 int’l surfing season from November