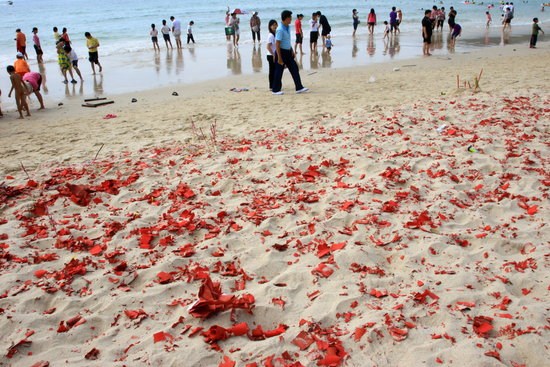 Sanya has recently rolled out regulations on the fireworks restrictions across the city.

Under the current regulations, any enterprises planning to host fireworks shows are required to submit the proposal for approval by the Sanya Police Bureau.

Next news: Cashless casino bar ordered to be closed in Sanya