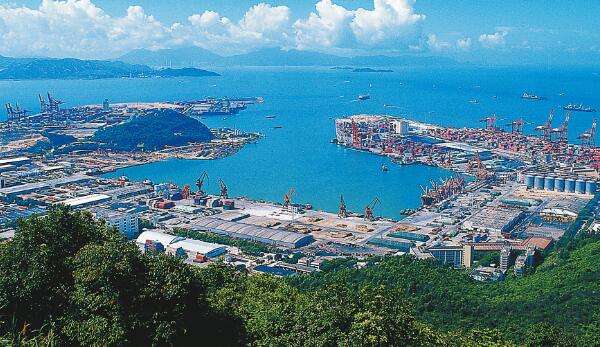 At 10:00 am on January 21st 2014, Sanya saw the first cargo ship, the “Shi Tai 118” , successfully berth in the Nanshan Port, marking that the 1st phase of the Sanya Nanshan Port being officially put into operation.

As the biggest cargo port in southern Hainan Province, the Sanya Nanshan Port was situated in Yazhou Bay 40 kilometers from Downtown Sanya, and is designed to have an annual container handling capacity of 650,000 tons, with a wharf of 260 meters in length.

The first phase project of the port, which started construction at the end of 2005, has been equipped with one berth with tonnage of up to 10,000 tons.

Relevant officials of the Sanya Maritime Bureau pointed out that the launching of the port would be a major breakthrough in increasing the port's throughput in the south of Hainan Province as well as to boost the growth of Sanya's economy and tourism.

Next news: Hainan to position itself as a healthcare tourism destination