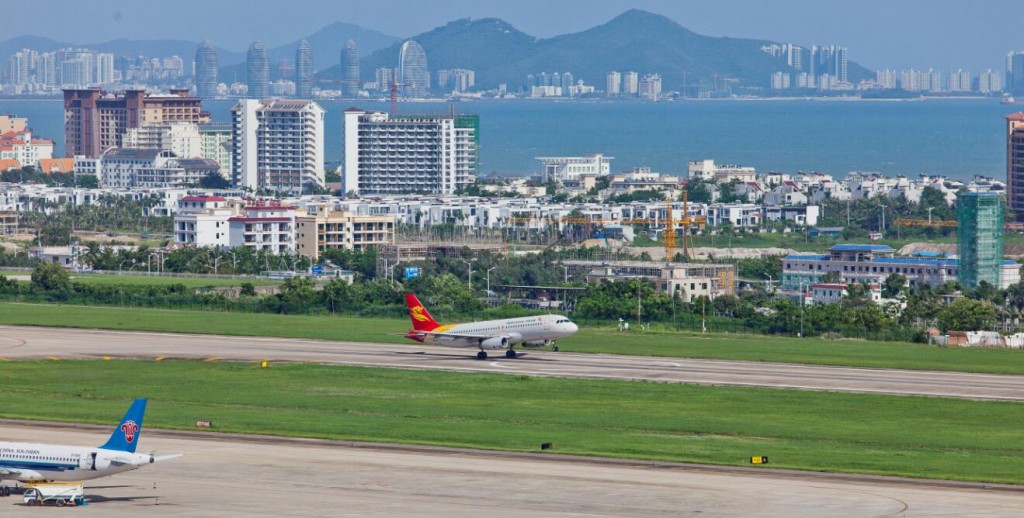 The 40-day Spring Festival rush, which began Jan 16, is expected to see 42 million trips by air, up 10 percent year-on-year, Xia Xinghua, deputy director of the Civil Aviation Administration of China, said at a news conference on Tuesday.

He said the country's airlines will provide at least 1.1 million seats every day to meet the peak travel period.

Maintaining high level of punctuality for so many flights may be a challenge to Chinese airlines, which have long been haunted by a poor reputation.

The CAAC estimated that domestic flights will increase to more than 62,000 every week, about 24 percent more than the current number, while international flights will soar to 9,600 weekly, up 20 percent.

Xia said a series of measures will be taken to decrease flight delays, such as optimizing air routes in southwestern China and allocating de-icing equipment in airports to decrease delays in heavy snow.

He said that since Dec 12 about 477 air routes have been replanned, involving flights from 54 airports in Southwest China, significantly improving flight punctuality.

New air routes were opened for flights to Sanya, the hot destination in southernmost Hainan province, which can ease air travel pressure during the Spring Festival, Xia said.

He added that the rate of flight punctuality can be increased by 20 percent to 30 percent.

Besides Sanya, cities with huge a migrant population, such as Beijing, Shanghai and Guangzhou, are also top cities for the spring rush, according to the CAAC.

Tourism destinations close to China, including Thailand, South Korea and Malaysia, are also popular in the spring rush.

Xia said 1,122 de-icing vehicles were allocated around the country's airports to deal with heavy snowstorms during the spring rush.

He said a new de-icing technology has been introduced to 35 percent of the country's airports, which can decrease the de-icing time from 16 to nine minutes.