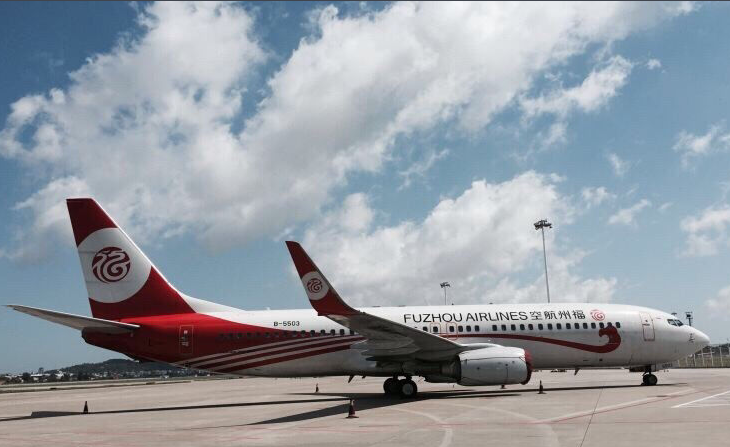 The eight cities to be connected by the airline are Shanghai (Pudong district), Tianjin, Kunming, Haikou, Hefei, Taiyuan, Chongqing and Xi’an.

Tickets for these eight routes went on sale on Wednesday Oct 28, with varied discounts of up to 70 percent available, Strait News reported.

The maiden flight of Fuzhou Air, however, is not to any of these eight cities. The company will fly a Boeing 737-800 jet to Beijing at 10:30 am on Oct 30 to commemorate its inauguration.

The company has only two Boeing airliners on its fleet operating the eight routes at present. It plans to increase that number to five by the end of this year.