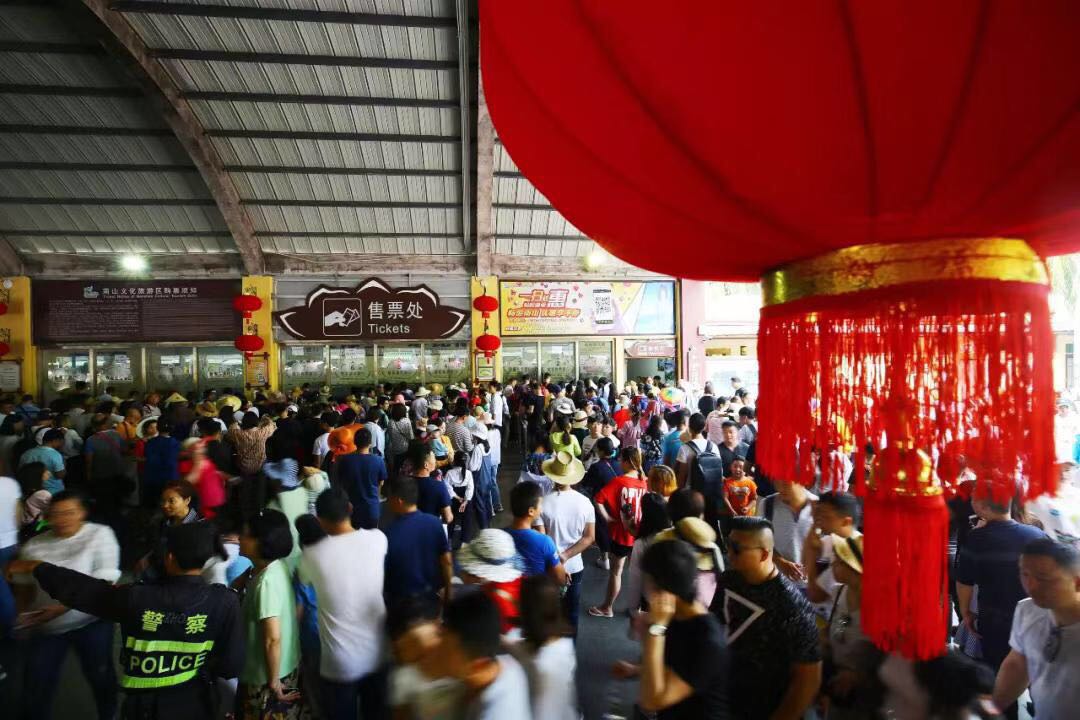 Chinese netizens intend to travel in 2014, with 51 percent of 3,000 people surveyed planning to take three trips or more this year, according to an online survey by Ctrip.com, a Chinese online tourist service company.

Some 95 percent of respondents said they would either increase or keep their budget the same for trips this year. A third of them plan to spend at least 10,000 yuan (1,639 U.S. dollars) on a trip, according to the survey.

Ctrip.com conducted the survey in December, and received feedback from over 30 Chinese cities.

According to the survey, Sanya in Hainan Island, Lijiang in Yunnan Province and Jiuzhaigou in Sichuan Province top domestic travel destinations.

The survey also found that more tourists are choosing not to travel in groups.

Figures from the World Tourism Organization showed that the number of international trips by Chinese tourists grew to 83 million in 2012 from 10 million in 2000.

China's spending on travel abroad totaled 102 billion U.S. dollars in 2012, making the country the largest contributor to the tourism industry worldwide, according to the organization.