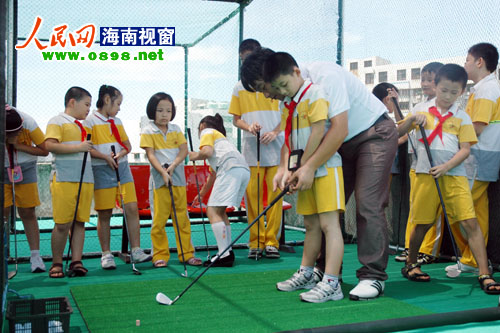 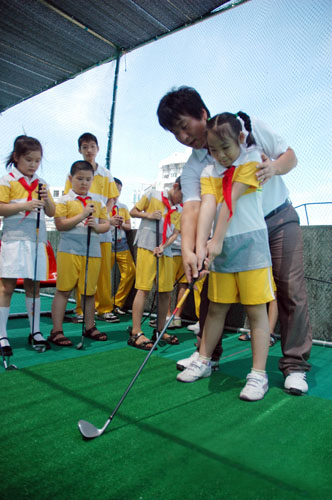 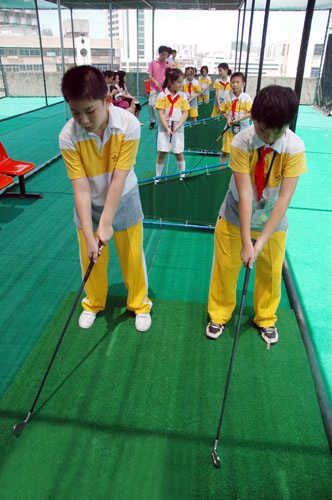 Compared with Beijing, Shenzhen and other regions, the southernmost tropical island had a more comfortable climate and the price of a round of golf was cheaper, said Chen Hui, director with Hainan’s youth golf committee.

"One day’s play costs about 150 yuan. It is expensive, but I’ll support him since the sport is healthy," said the boy’s mother surnamed Huang.

Next news: Hainan to set up 6 investment and financing platforms