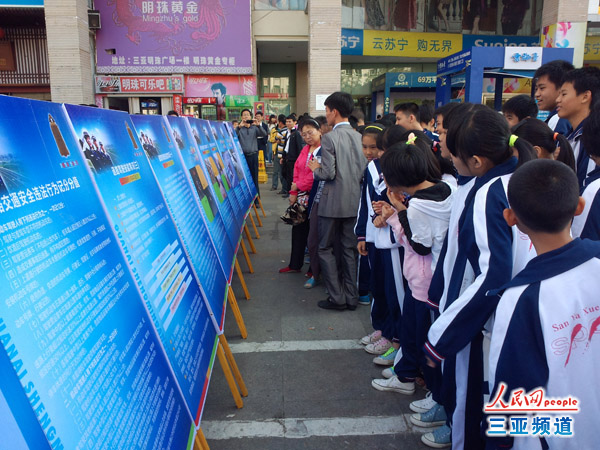 In Sanya, 124 traffic accidents in Sanya were caused by traffic violations from January to November this year, leading to 30 deaths and 166 injuries. The direct economic loss was 2.47 million yuan.

According to experts, most accidental injuries or deaths are caused by carelessness or ignorance, which can be avoided with better security, knowledge, and control.

Next news: Ro/Ro vessel designed to operate freight & passenger services out of Hainan