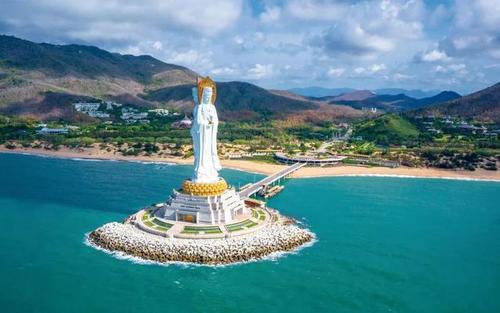 Chinese and Japanese monks and religious officials believe Buddhism exchanges will help boost the friendly relationship between the two countries.

At the 16th Buddhism Culture Exchange Conference of China, Republic of Korea and Japan, which ended in Sanya on Thursday, Wang Zuo'an, director of the State Administration for Religious Affairs, said Buddhist cultures of the three countries shared the same origin, and the religious sectors had maintained harmonious and friendly relations.

Yongshou, an eminent monk and deputy head of the Buddhism Association of China, said thousands of monks from the three countries had participated in talks on the relations between Buddhism and peace, environmental protection, and other topics. Dharma assemblies were also held to pray for world peace, which revealed the close relations of the three countries' Buddhism sectors.