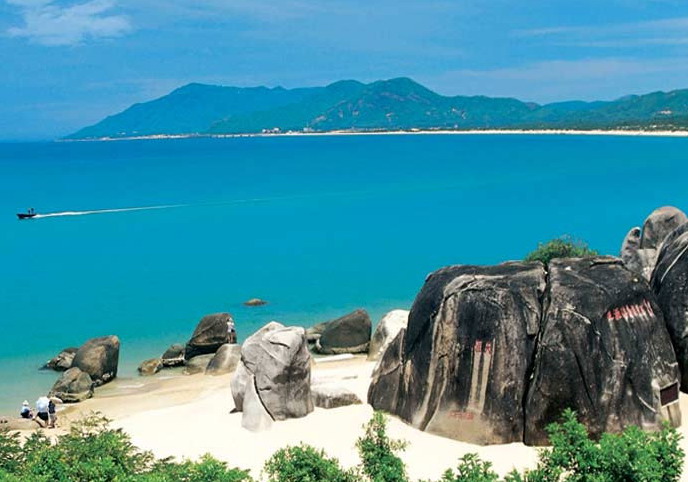 The romantic Tianyahaijiao scenic spot
Since 2010, the tropical tourist city of Sanya has been transforming from a sightseeing-type destination into a leisurely holiday-spending destination, which has already shown some positive results so far.

These new Sanya tourism products have contributed to a rapid rise in the tourist reception amount and the revenue of tourism. The number of tourists reached 435,500, up 42.41% over the same period last year.

In addition, The Sanya Qianguqing scenic spot, featured with the large-scale cultural performance Sanya Qianguqing, brings many colorful nightlife options and new cultural experiences for tourists in Sanya. It has received 120,000 international and domestic tourists since its opening in September 2013.