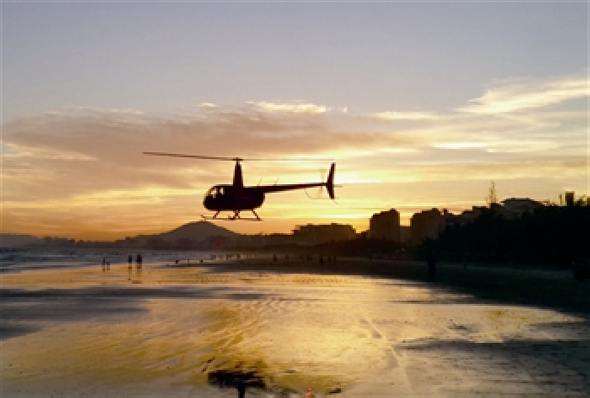 Pacific Simulators says it has completed deals that will lead to its Flight Experience stores opening soon in the large consumer markets of the United States and China.

In 2009 one of the company's founders bought it back off receivers, after it was placed into receivership by ASB bank.

Russell Hubber and Iain Pero reclaimed Flight Experience Group's assets under the Pacific Simulators 2010 company, and said at the time they were planning a new push into the United States.

Hubber built the first simulator in his Lincoln garage in the 1990s.

Before it was put into receivership, Flight Experience was designing and building flight simulators, mostly as entertainment attractions.

A United States store in Boston, Massachusetts, would open next month just in time for the Christmas period, the company said.

The first Chinese store would open in about April next year. It will be located in a 7-star hotel and shopping complex in Sanya on the tourist island of Hainan. A second Chinese store in Beijing was planned for May.

Pacific Simulators sales director Pero said he was excited about the expansion into these markets.

Sanya, for example, was a favourite destination for wealthy Chinese.

"Whilst the US and China are two countries with huge populations, when it comes to flight simulation entertainment, both markets are in their infancy," he said.

"There are plenty of PC-based 'gaming simulators' but when it comes to high fidelity products such as our latest PS4.5 device, nothing comes close."

The simulators had certifications from civil aviation authorities in some of the regions the company was operating in, Pero said.

The company was talking to other interested parties in both China and the United States, who would watch the store openings before making a decision on potential new store sites.

SOURCE: stuff.co.nz
Editorial Message
This site contains materials from other clearly stated media sources for the purpose of discussion stimulation and content enrichment among our members only.