Sanya plans to build itself into an international cruise capital 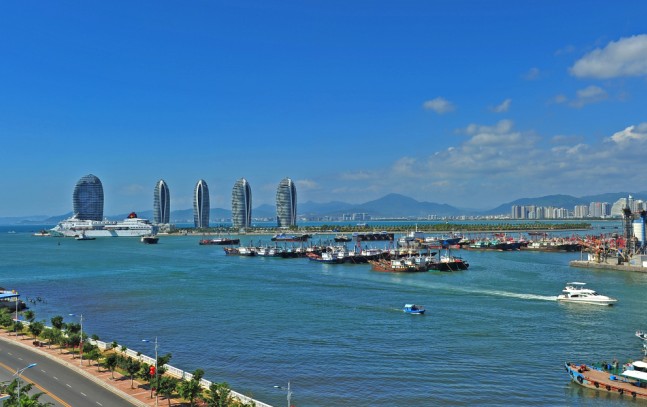 Since it officially went into service in 2007, the Sanya Phoenix Island International Cruise Terminal has received a total of more than 600 inbound and outbound cruises, and ranks number one in China in terms of the passenger volume it received, with revenues generated in the cruise industry reaching nearly 1 billion yuan every year.