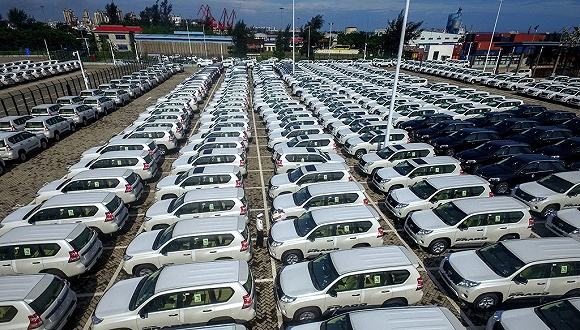 The reporter learnt from Haikou Integrated Free Trade Zone on August 19 that General Office of the State Council of the People’s Republic of China recently issued the Reply Letter About Finished Auto Import Port, according to which Haikou became one of five newly approved finished auto import ports by the State Council.

According to relevant report, the economy develops fast in recent years in Hainan Province and the quantity of imported autos, particularly the quantity of high-end autos demand also increases rapidly. The fact that Haikou became a finished auto import port will speed up in forming gathering and driving effect for international trade and industrial logistics, will complete the functions of International Tourism Destination and will promote the levels and influence of opening in Hainan Province. Haikou Port is located in the central part of the city, and commercial area, cruise wharf, tourism wharf, public yacht wharf and duty-free shopping mall will be built in surrounded area of the port. The finished auto import port business in Haikou Port Area will be to the benefit of playing and promoting the functions of central city, attracting high-end tourists and driving the high-end tourism consumption market.

Next news: Haikou to make stimulus policies in 6 fields at 2nd half of 2014