Sanya to embrace its cruise tourism peak season from November 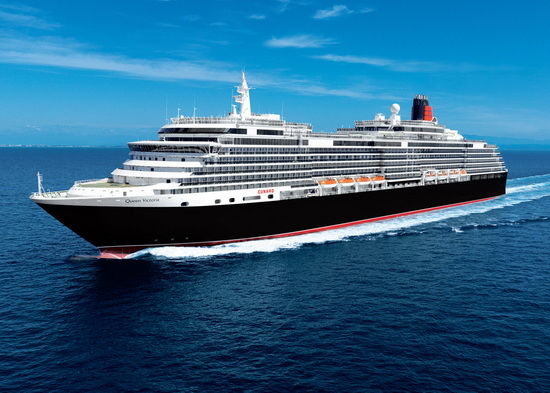 Starting from November 1st 2013 to the end of March 2014, SuperStar Gemini ship of Star Cruises from Malaysia and Victoria ship of Costa Cruise Lines from Italy will homeport in Sanya to offer a total of 140 voyages, average 28 per month, which will help Sanya to meet the increasing demand for cruise tourism.

With the development of Hainan International Tourism Island construction, the Sanya Phoenix Island International Cruise Terminal has further perfected its hardware and software constructions, and improved the service quality and efficiency, all this makes Sanya the home port of many cruises from the world’s top three cruise liners.

According to officials of the Sanya Port Administration Office, the Sanya Phoenix Island International Cruise Terminal received 172 inbound and outbound cruises last year, and more cruises are expected to call at the terminal this year.